The following press article, dated 25.06.1940, describes why Birnbacher was awarded the Knights Cross

Kapitänleutnant Heinz Birnbacher has distinguished himself as the commander of a Schnellbootsflottille during the fighting near Norway and the English coastline by leading his formation with tactical skill and boldness despite his youth. His example and daredevilry inspires both his captains and crews alike. During the Norwegian Operation he led his formation during the capture of Bergen and the battles in the fjords, sinking a Norwegian torpedo boat and scattering convoys of tankers and troop transports. Over the course of six out of seven sallies against the English fleet his Flottille sank 4 enemy destroyers under the most difficult of circumstances, one of which was sunk by his own command boat. 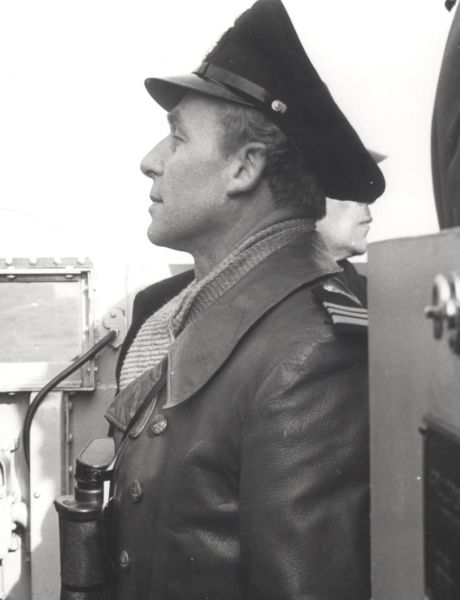