During the major defensive combat near Gomel the 1./Sturmgeschütz-Brigade 270 was attached to the hard-pressed 296. Infanterie-Division. Leutnant Bittner and his Sturmgeschützen were sent to an area to cover the retreat of friendly forces, however upon arrival they found themselves all alone in their assigned sector. No friendly infantry were to be found, but instead a formation of attacking Soviet T-34s and IS-2s was spotted.

Leutnant Bittner attacked this armoured formation despite being all on his own and without escorting infantry. He destroyed 5 enemy tanks and 2 motorized anti-tank guns. The attack was thereby brought to a halt, and most of the enemy armour pulled back for the time being. Leutnant Bittner was ultimately able to hold the position until hastily assembled reserves arrived and managed to reoccupy the frontline. Ultimately he and and a fellow Sturmgeschütz were able to destroy 7 tanks here without friendly losses.

Leutnant Bittner was subsequently awarded the Knights Cross for this action. 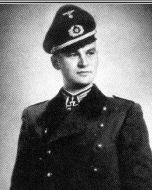 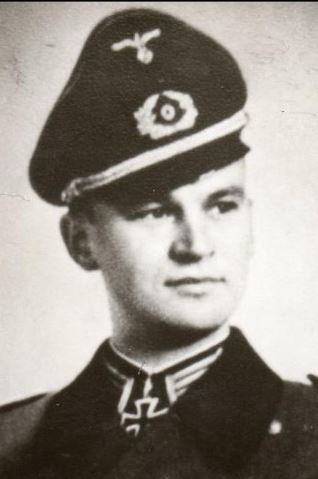