Awarded for his Geschwaders successes during the Battle of Britain and Operation Barbarossa. It was this unit that conducted the first attacks against Moscow and the Leningrad-Moscow railway line.

Awarded for further successes as a bomber commander on the Eastern front, specifically for his units operations during the Briansk-Vyazma pocket battles, the Dnieper crossing east of Cholm, the attacks against the Rybinsk aircraft factory in December 1941 and February 1942, the 9. Armees battles near Rzhev and the fighting on the southern sector of the Eastern front. 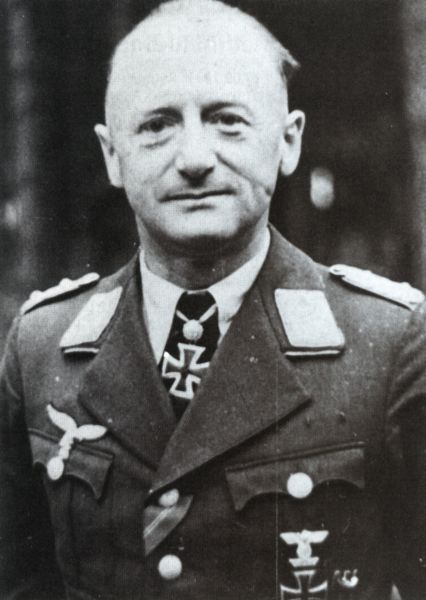