The Devil Brought Out of Hell - The Knights Cross for the Commander of a Räumbootflottille:

Kapitänleutnant Dobberstein (commander of a Räumbootflottille) has cleared 500 enemy mines within a short time. This achievement is a testament to his admirable courage, which has enabled him to accomplish many difficult missions in all the theatres of this war. His skillful and energetic leadership has in turn forged his Flottille into a coherent and reliable unit, one which he continues to lead as The Devil Brought Out of Hell. Kapitänleutnant Dobberstein has had an outstanding share in the successes of our minesweeper arm. 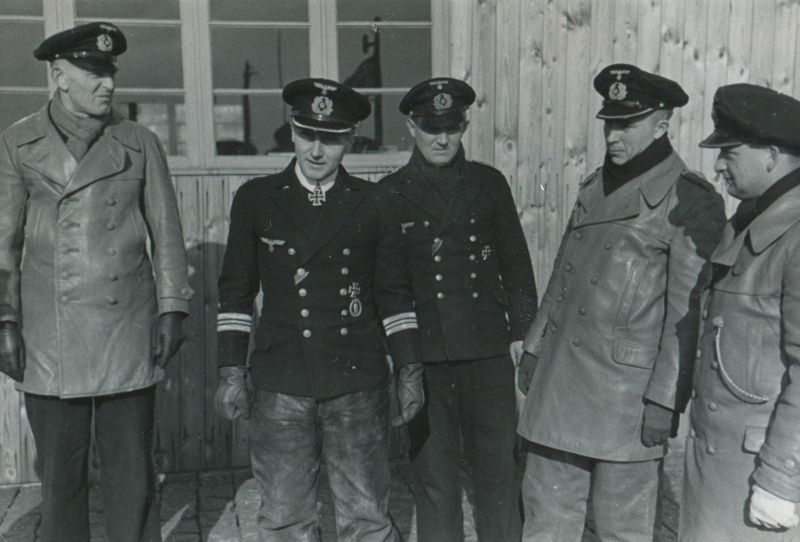