Awarded for the role his army played during the summer offensive of 1942. In this time Dumitrescu led his army into the Kuban on the right wing of Armeegruppe Ruoff. Throughout this time Dumitrescu showed great bravery and leadership skill, with one of his most important successes being the capture of the port city of Anapa on the 01.09.1942.

Awarded for again distinguishing himself with his army during the retreat battles along the Azov and Black seas in early 1944. 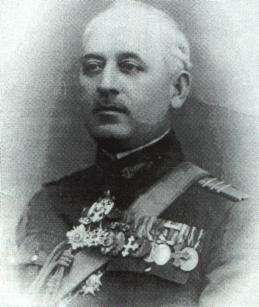