With this contextual information in mind the following Wehrmachtbericht excerpt from the 03.08.1944 briefly describes why Busch was awarded the Knights Cross

Here Kampfgruppe Busch, thanks to the inspiring leadership of Hans Busch, achieved extraordinary successes while defending against Russian penetrations around Liepna. Major Busch showed personal bravery and proved capable of taking on any challenge. 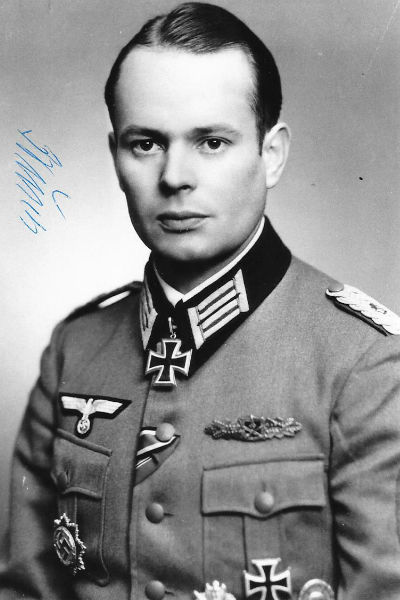