Award date according to the Vorschlag of the Ritterkreuz.

On the 22.08.1944 he achieved 1 probable and 3 certain kills against enemy fighters over the course of fierce aerial combat. On the 31.12.1944 his aircraft was set afire during the first run against the enemy, however he did not disengage from the enemy bombers and instead proceeded to shoot down 2 four-engined bombers in his own burning plane.

Oberfeldwebel Zwesken is an outstanding fighter pilot who has distinguished himself through his boldness and exceptional flying abilities.

Oberfeldwebel Zwesken has also proven himself as a formation leader, and in this role he has led the Gruppe to glorious victories.

Oberfeldwebel Zwesken was submitted for the German Cross in Gold on the 23.12.1944. Since this date he has gone on to destroy 1 Mustang and 2 Boeing aircraft.

I believe that this brave pilot is worthy of being awarded the Knights Cross to the Iron Cross due to his achievements and bravery on the battlefield. 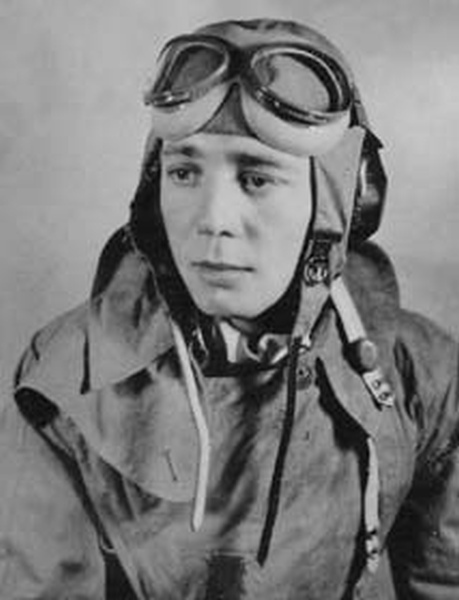