"For extraordinary heroism and distinguished service in the line of his profession as Commander, Amphibious Force, SEVENTH Fleet, during attacks on Japanese-occupied Lae and Finschafen in New Guinea, on 4 September and 22 September 1943. With singular skill and inspiring courage, Rear Admiral Barbey personally led his forces to the beachheads under relentless air attacks and expertly directed the brilliantly executed landings which ultimately resulted in victory to our forces. The sound tactical knowledge, fearless leadership and inspiring devotion to duty displayed by Rear Admiral Barbey were in keeping with the highest traditions of the United States Naval Service."
Commander 7th Fleet: Serial 7219

"For exceptionally meritorious and distinguished services to the Government of the United States, in a duty of great responsibility as Commander of the Amphibious Forces of the SEVENTH Fleet from 8 January 1943 to 12 May 1944. Skillfully building and developing an organization from men and material untried in battle, Rear Admiral Barbey succeeded in bringing the forces under his command to the high state of combat readiness within a few months which enabled them to enter upon the New Guinea operation at the peak of their efficiency. Working in closest cooperation with associated Army Commanders and ably planning for determined aggression, he aided essentially in overcoming Japanese resistance during numerous landing operations and rendered invaluable support for forces until they were firmly established in various strategic positions in this vital area. An inspiring and forceful leader, Rear Admiral Barbey contributed immeasurably to the success of the campaigns in New Britain, New Guinea and the Admiralties and his brilliant administration of exacting responsibilities throughout this period reflects the highest credit upon the United States Naval Service."
Commander, 7th Fleet: Serial 00946

"For exceptionally meritorious conduct in the performance of outstanding services to the Government of the United States as Chief of Staff, Commander Service Force, Atlantic Fleet, during the period January 1941 to July 1942. During this period of intense enemy submarine activity, strenuous anti-submarine measures, and intensive amphibious training in the Atlantic, Rear Admiral Barbey displayed marked ability and exceptional foresight in the overall planning, development and execution of the logistic plan for the first large scale amphibious operation involving both United States Army and Navy forces. His keen analysis of the diversified requirements of a powerful landing and occupation force coupled with his comprehensive knowledge, energy, and foresight in solving the logistic and supply problems of both the Atlantic Fleet and its widespread bases, aided materially in the success attained in future operations. The immeasurable contributions which he made to the success of the war effort by his solutions of vital and pressing problems reflect great credit upon the United States Naval Service."
Commander in Chief Atlantic: Serial 2248

"For exceptionally meritorious and distinguished services to the Government of the United States, in a duty of great responsibility as Commander of the Amphibious Forces of the SEVENTH Fleet, in action against enemy Japanese forces in the Southwest Pacific Area from 2 July 1944 to 1 February 1945. Initiating a series of ably executed operations, Vice Admiral Barbey and the intrepid forces under his command effected successful surprise landings at Noemfoor on 2 July, at Sansapor on 30 July, and at Moretai on 15 September 1944, thereby establishing Southwest Pacific Air Forces within effective striking distance of the Philippines. As Commander of the Northern Attack Force at Leyte on 20 October, he participated with distinction in the highly successful operation which gained lodgment for our forces in the Philippine Islands and, as Commander of the Northern Attack Force at Lingayen Gulf on 9 January 1945, he again shared equally with the Commander Southern Attack Force the credit for the brilliant amphibious operation which finally assured the re-conquest of Luzon and the Philippine Archipelago. By his inspiring leadership and outstanding performance of duty in the planning and execution of these vital operations, Vice Admiral Barbey upheld the highest traditions of the United States Naval Service."
Commander, 7th Fleet: Serial 00472
--
Second DSM/N received as Gold Star

"For exceptionally meritorious and distinguished services to the Government of the United States, in a duty of great responsibility in the Southwest Pacific Area, from February to August 1945. As Commander, SEVENTH Amphibious Force and later Acting Commander, SEVENTH Fleet, he rendered invaluable assistance to the United States Army in the planning and preparation of numerous amphibious operations in the Philippines, North Borneo and the classic Operation at Balikpapan. By his seasoned judgment, exceptional logistic understanding, his broad professional ability, brilliant leadership and unfailing devotion to duty, Admiral Barbey contributed in a distinguished degree to the continued success of operations in the Southwest Pacific Area."
War Department, General Orders No. 34 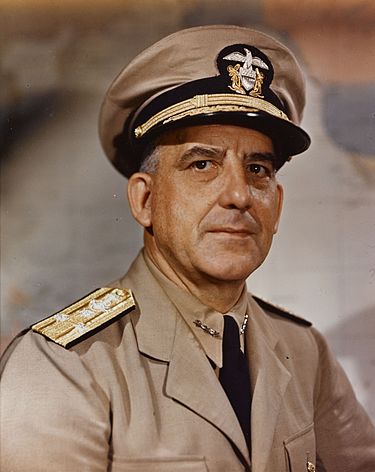 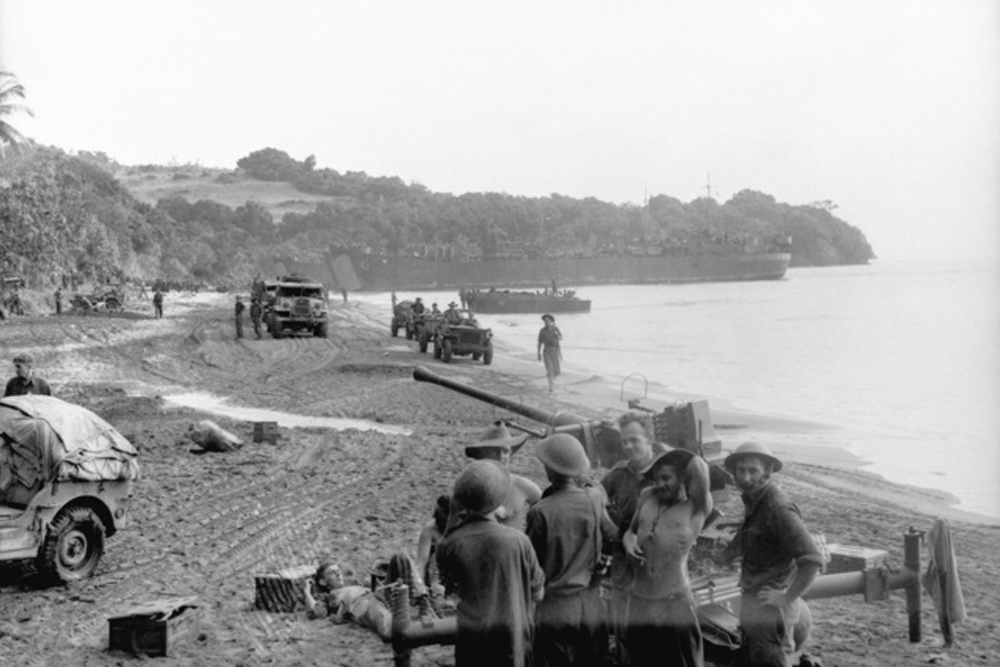 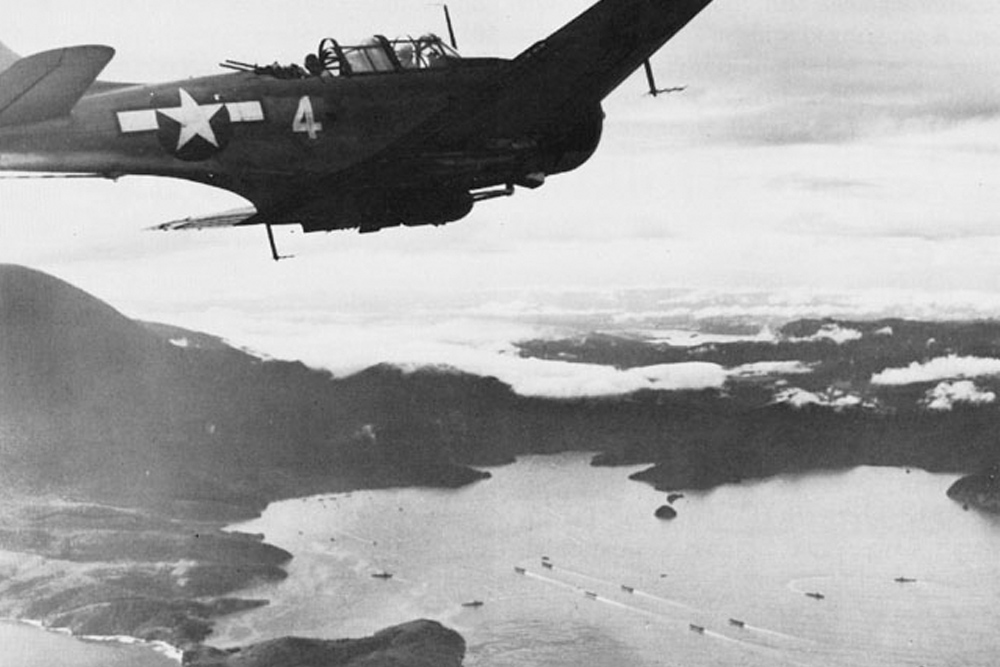 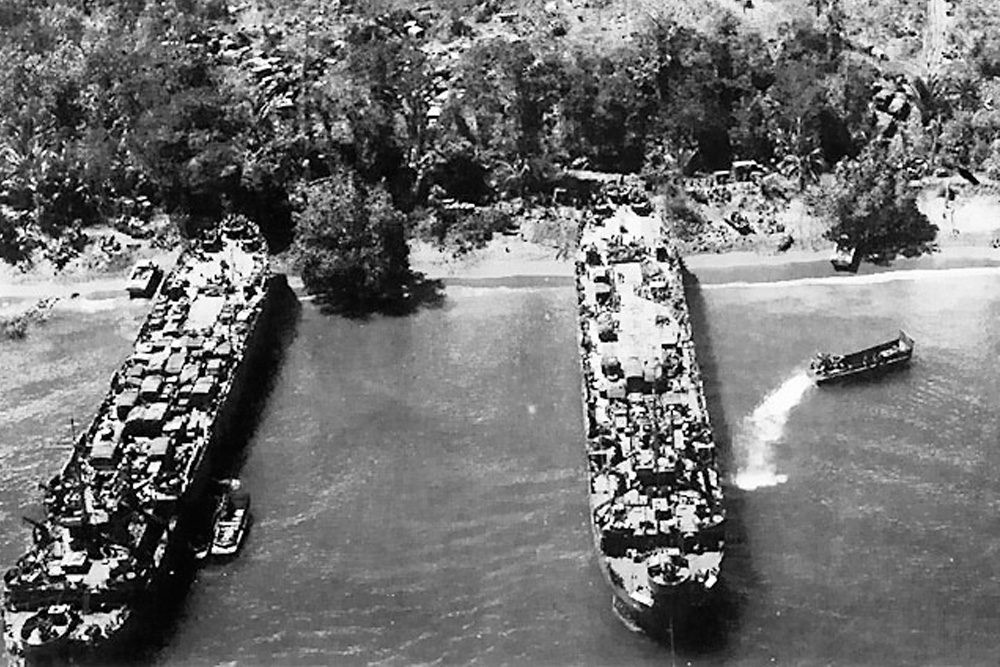 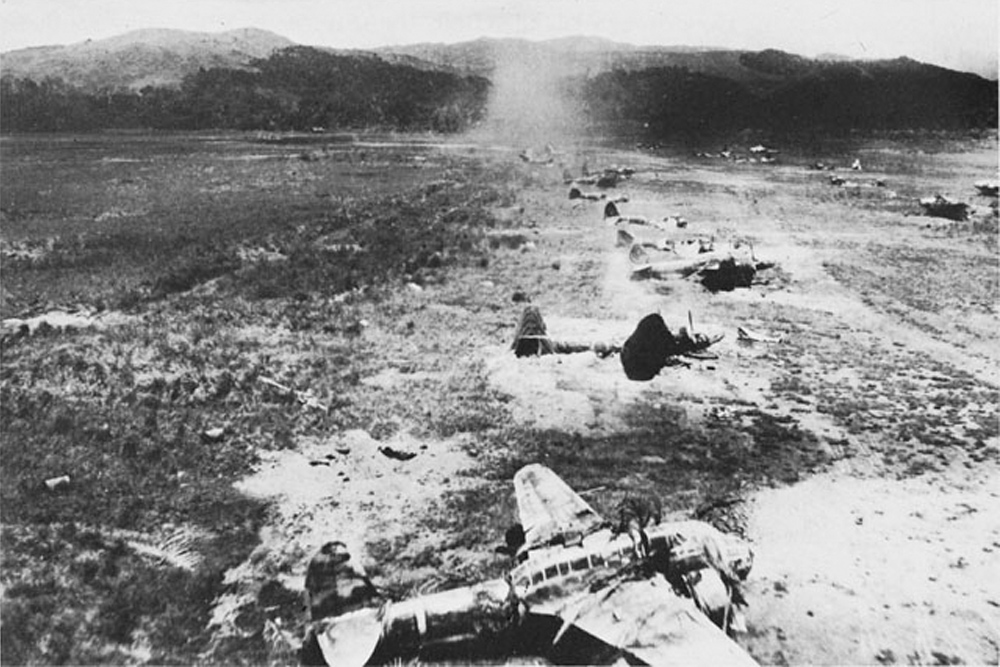