"For outstanding zeal, patience and cheerfulness, and for never failing to set an example of wholehearted devotion to duty, without which the high tradition of the Royal Navy could not have been upheld."

"For bravery and skill in action against enemy submarines while serving in H.M.N.Z. Kiwi."

"For outstanding services in action against enemy submarines while serving in H.M.N.Z. Ships Kiwi and Moa".

Bureau of Naval Personnel Information Bulletin No. 314 of May 1943:

"For extraordinary heroism and distinguished service in the line of his profession as Commanding Officer of the HMNZS KIWI, during an engagement with a Japanese submarine at Kamimbo, near Guadalcanal, on 29 and 30 January 1943. Immediately upon making contact with the enemy vessel, Lieutenant Commander Bridson launched a determined depth charge attack, forcing the submarine to the surface. He scored several hits with gunfire and twice during this engagement rammed the enemy ship. Lieutenant Commander Peter Phipps, commander of HMNZS MOA then held the vessel under gunfire until he had driven it back to the beach. The actions of Lieutenant Commander Bridson contributed directly to the ultimate destruction of the enemy submarine." 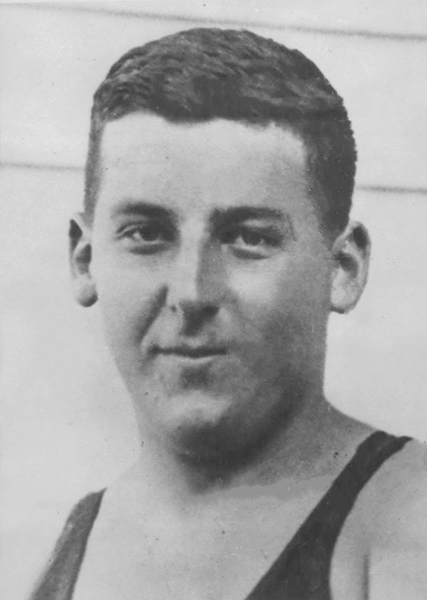 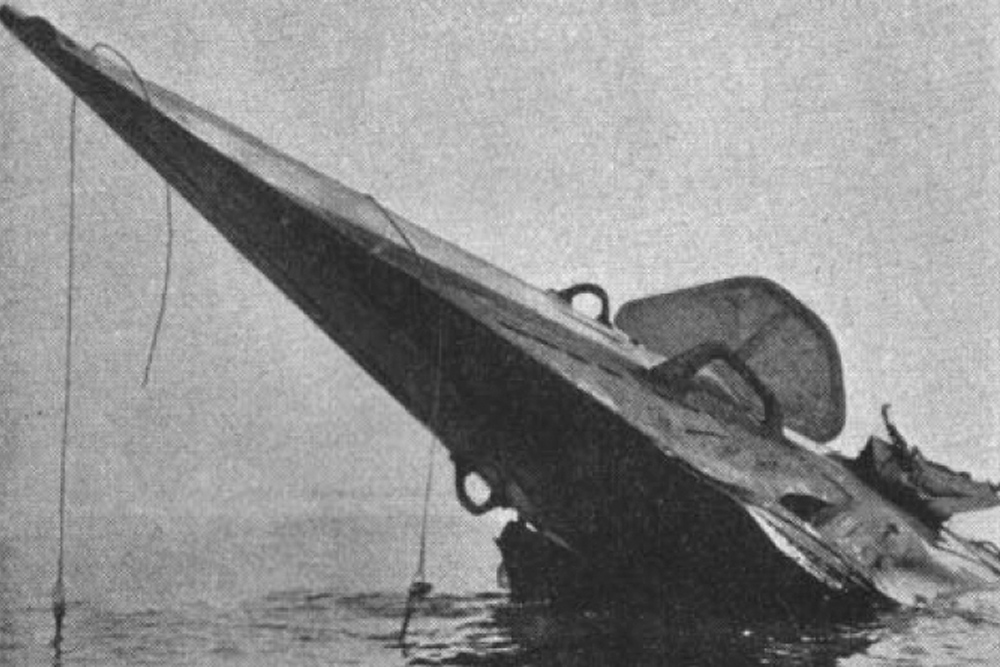