"For extraordinary heroism and distinguished service in the line of his profession as Commanding Officer of the Destroyer U.S.S. DUNLAP (DD-384), during a surface engagement with enemy Japanese forces at Vella Gulf, Solomon Islands, on the night of 6 - 7 August 1943. Lieutenant Commander Iverson maneuvered his ship and struck boldly with well-timed and perfectly coordinated torpedo attacks, which resulted in the sinking of one Japanese cruiser and three destroyers. He brought his ship through the engagement without loss or damage. Lieutenant Commander Iverson's inspiring leadership and the valiant devotion to duty of his command contributed in large measure to the outstanding success of these vital missions and reflect great credit upon the United States Naval Service."
Bureau of Naval Personnel Information Bulletin No. 326 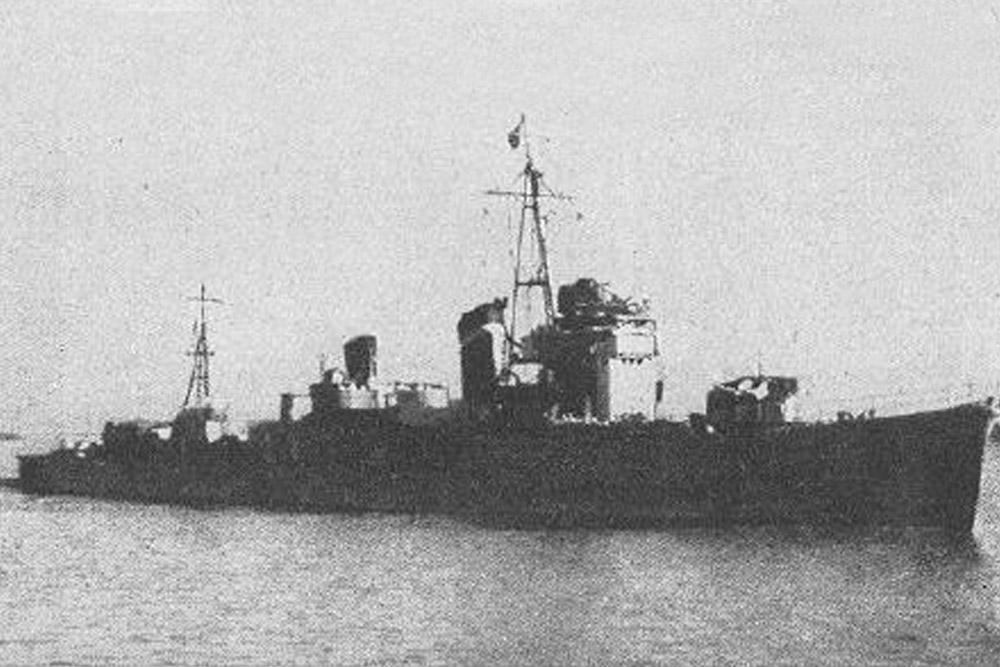 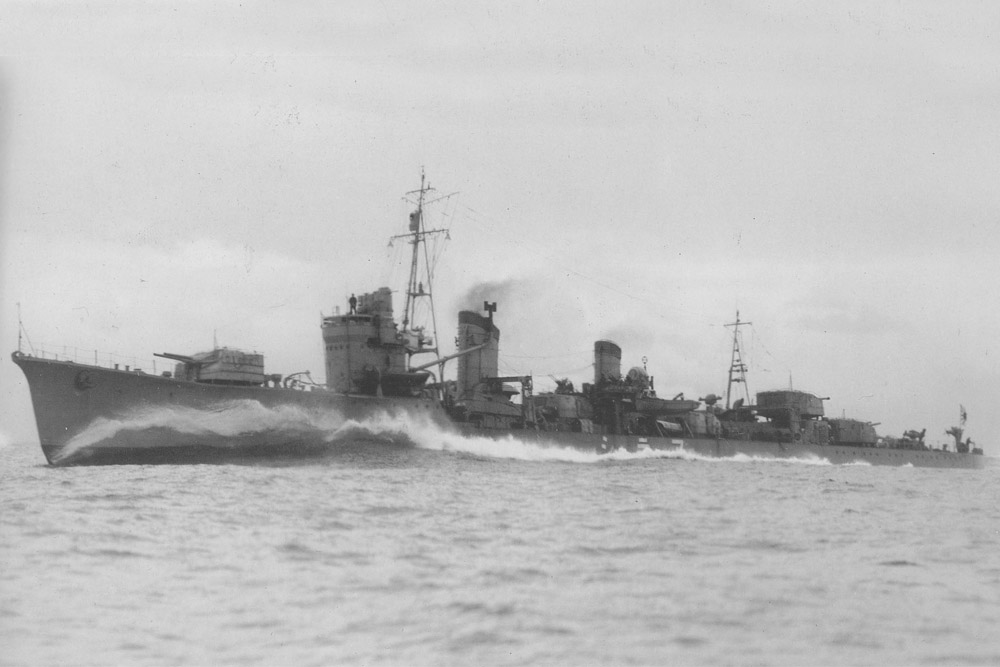 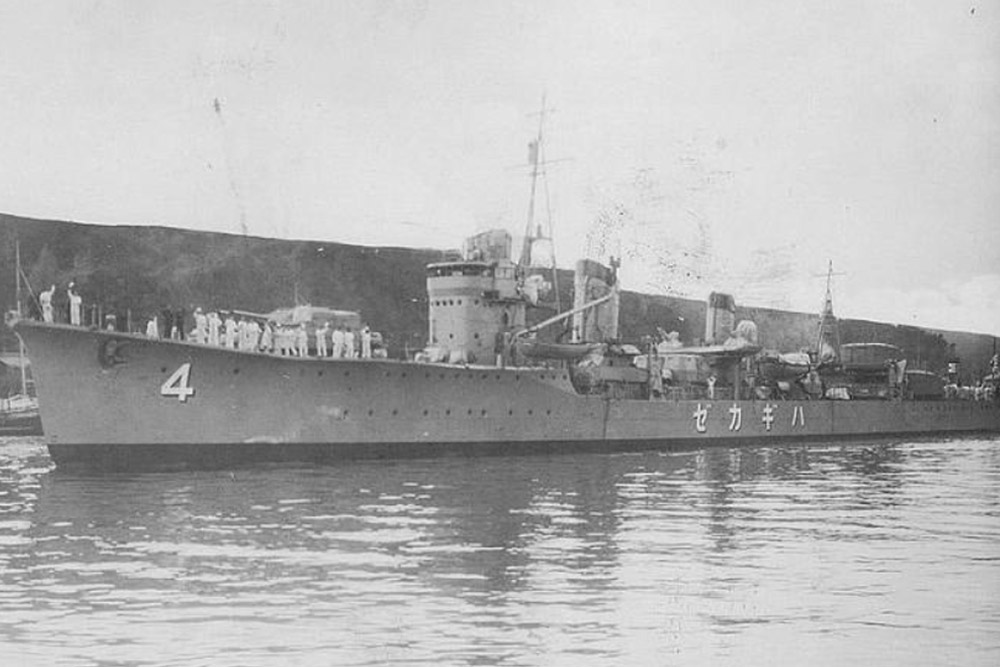