USN - VC-40, Pilot: Lt. Russell P. Lecklider (rescued) Toledo, OH: crashed March 31, 1944.On March 31, 1944 took off from Piva Yoke Airfield (Piva South Airfield) on Bougainville on a bombing mission against Rabaul. Over the target, this Avenger crashed to the east of Rabaul. When this aircraft failed to return it was officially listed as Missing In Action (MIA).

"For extraordinary heroism in operations against the enemy while serving as Pilot of a carrier-based Navy Dive Bomber in Bombing Squadron TWO (VB-2), attached to the U.S.S. LEXINGTON (CV-2), in action against enemy Japanese forces during the Air Battle of the Coral Sea on 7 May 1942. In the face of heavy anti-aircraft fire and fierce fighter opposition, Ensign Lecklider dived his plane at an enemy Japanese aircraft carrier and released his bomb with calm accuracy. By grim determination and expert appraisal of his objective, he contributed materially to the high percentage of hits inflicted by his particular squadron and assisted in ultimate destruction of the enemy carrier. His individual action was an important factor in the collective success of those United States Naval forces which engaged in the enemy in the Battle of the Coral Sea. Ensign Lecklider's outstanding courage, daring airmanship and devotion to duty were in keeping with the highest traditions of the United States Naval Service.

ieutenant Commander Russell Paul Lecklider, United States Naval Reserve, was awarded a Gold Star in lieu of a Second Award of the Distinguished Flying Cross for extraordinary achievement while participating in aerial flight while serving with Fighter Squadron FIFTY-FOUR (VF-54), in action against enemy aggressor forces in Korea on 4 September 1951. 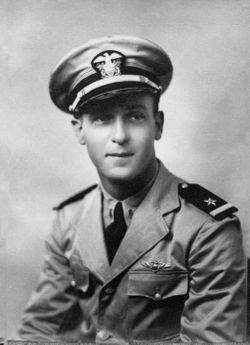 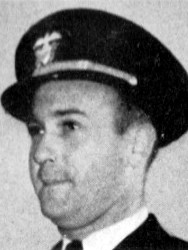 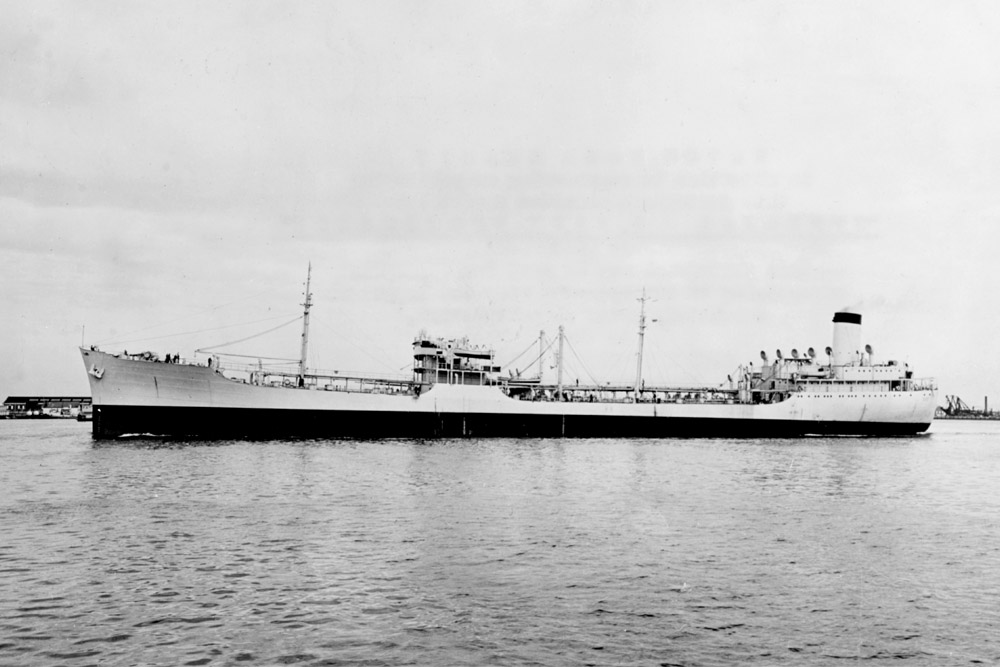 Battle in the Coral Sea