Citation:
"For extraordinary heroism in operations against the enemy while serving as Pilot of a carrier-based Navy Torpedo Plane in Torpedo Squadron FORTY-SEVEN (VT-47), attached to the U.S.S. BATAAN (CVL-29), in action against powerful units of the Japanese Fleet at Kure Harbor, Honshu Island, Japan, on 28 July 1945. Braving intense and accurate enemy anti-aircraft gunfire from shore batteries and several Naval units in the vicinity, Lieutenant, Junior Grade, Murphy pressed home an attack against the enemy heavy cruiser TONE and, despite a heavy barrage of protective gunfire from the vessel, succeeded in scoring one hit on the fantail. His courage and devotion to duty contributed materially to her sinking immediately after the attack and were in keeping with the highest traditions of the United States Naval Service."
Commander 2d Carrier Task Force Pacific: Serial 01880 (September 20, 1945)

Citation:
"For extraordinary achievement while participating in aerial flight as a Pilot in Torpedo Squadron FORTY-SEVEN (VT-47), embarked in U.S.S. BATAAN (CVL-29), off Kyushu, Japan, on 7 April 1945."
Bureau of Naval Personnel Information Bulletin No. 368 (October 1947) 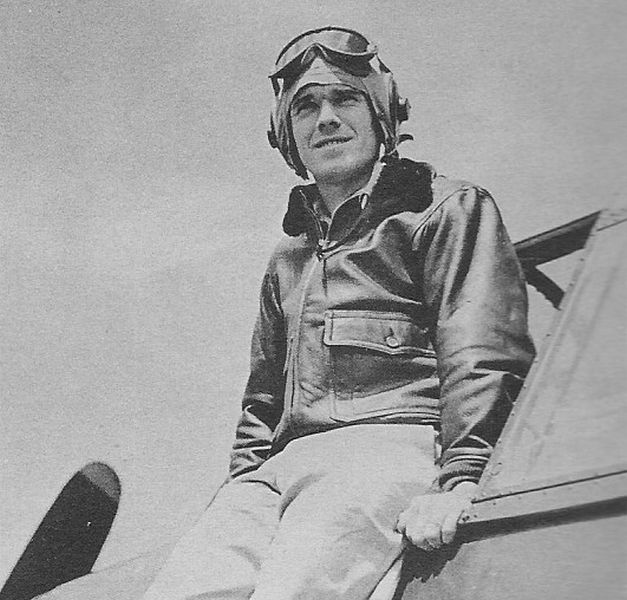