Jos Gemmeka, later known as Jos Gemmeke-Mulder, was born on June 3rd 1922 and was active in the Dutch resistance during the Second World War. She started her resistance work as curier for the spreading of the underground newspaper "Je Maintiendrai". Later on she worked as a Secret Agent and Communications Officer. Among other duties she transported radio equipment and other goods from England to the resistence in the Netherlands.

In October 1944 she went straigh through the enemy lines from occupied Holland to Brussels with microfilms for the "Bureau Bijzondere Opdrachten" (Buro of Special Duties) of the Dutch Secret Service in London. During this operation she was several times taken under fire, but managed to achieve the mission. Arriving in London she was trained as a Secret Agent bij the SOE (Special Operations Executive) and dropped over occupied Nieuwkoop on March 10th 1945. Although wounded by landing, she managed to achieve het goals.

After the war she did not keep up her relations with old resistance fighters, until about 20 years later. In 1948 she married warpilot and recipient of the MWO also, Nicolaas Joop Mulder. Jos Mulder-Gemmeke also became the chairwoman for the "Vereniging Ridders in de Militaire Willemsorde" (society for Knights in the Military Order of William).

King's Medal for courage in the cause of Freedom 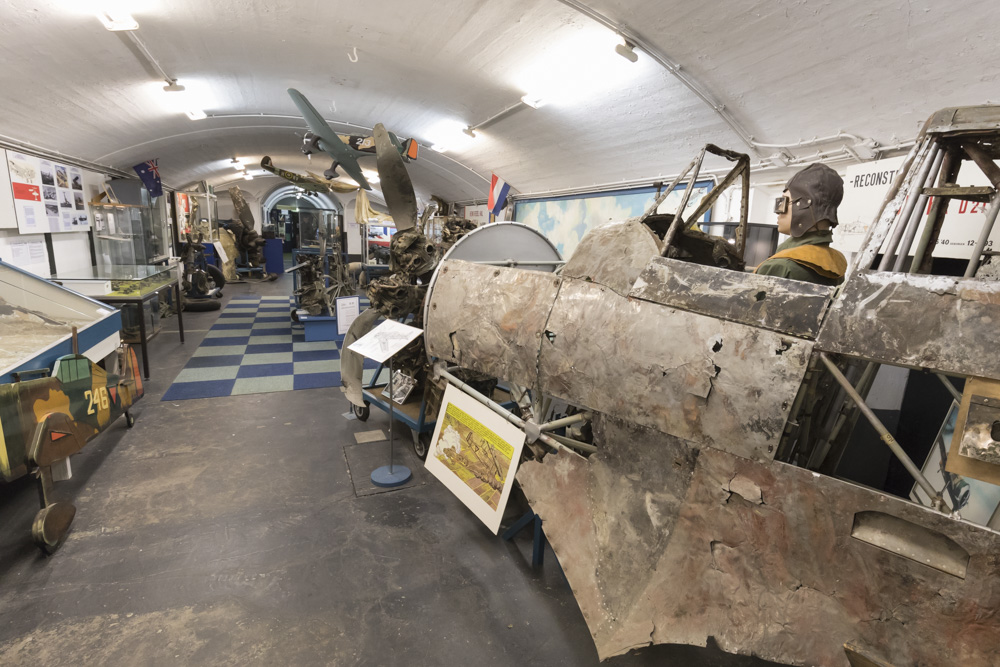