Recommendation:
He has distinguished himself by eminent acts of courage, tact and loyalty by planning and discussing plans in August 1944 to prevent the Germans from blowing the road bridge across the river Waal in Nijmegen which was of great importance to the Allied army command. To that end he has made himself familiar with the location of the explosives, the location and composition of the detonators and with the possibility to render these unservicable.
On September 18th, he managed, with zest, exemplary courage and resolution, to make clever use of the fighting on and around the bridge, lasting several hours, to complete his self-alloted task of disabling the explosives in imminent danger and entirely on his own. The next day offered his services as guide of a British light reconnaissance vehicle, which had penetrated far ahead of its troops and subsequently was put out of action by the enemy. He died during this engagement.

Jan Jozef Lambert van Hoof, member of the Intelligence Service of the Internal Forces, has been posthumously added to the registry, pursuant to Royal decree no.5, July 19th, 1946

Citation:
"Jan Van Hoof, Dutch Citizen, for exceptionally heroic achievement which aided the United States in the prosecution of the war against the enemy in Continental Europe, on or about 18 September 1944, at Nijmegen, Holland. Jan Van Hoof obtained complete information about the German plans to destroy the vital bridge across the Waal River at Nijmegen.
With this information, he crept the full length of the bridge in daylight while it was under shellfire, and cut the cables to the demolition charges on the bridge and returned to join in the attack on the city. The patriotism, courage and resourcefulness displayed by Jan Van Hoof in the execution of this self-appointed task insured the safety of the strategic bridge for its later capture, intact, by the 82nd Airborne Division. Jan Van Hoof was killed in action during the assault on the town on 19 September 1944. His magnificent devotion to the cause of freedom typifies the highest ideals of patriotism and love of liberty." 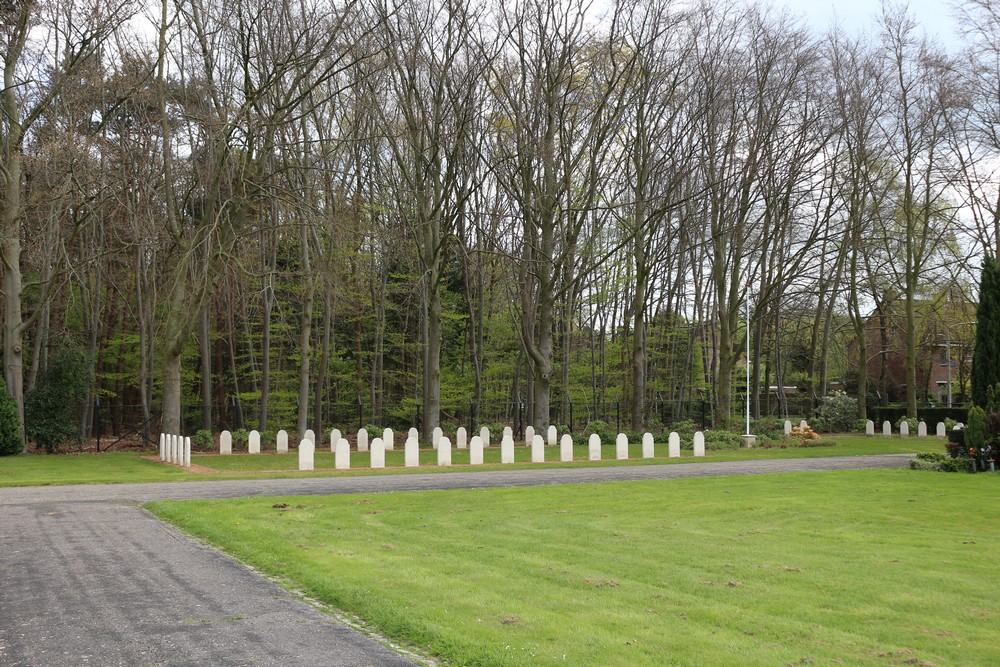 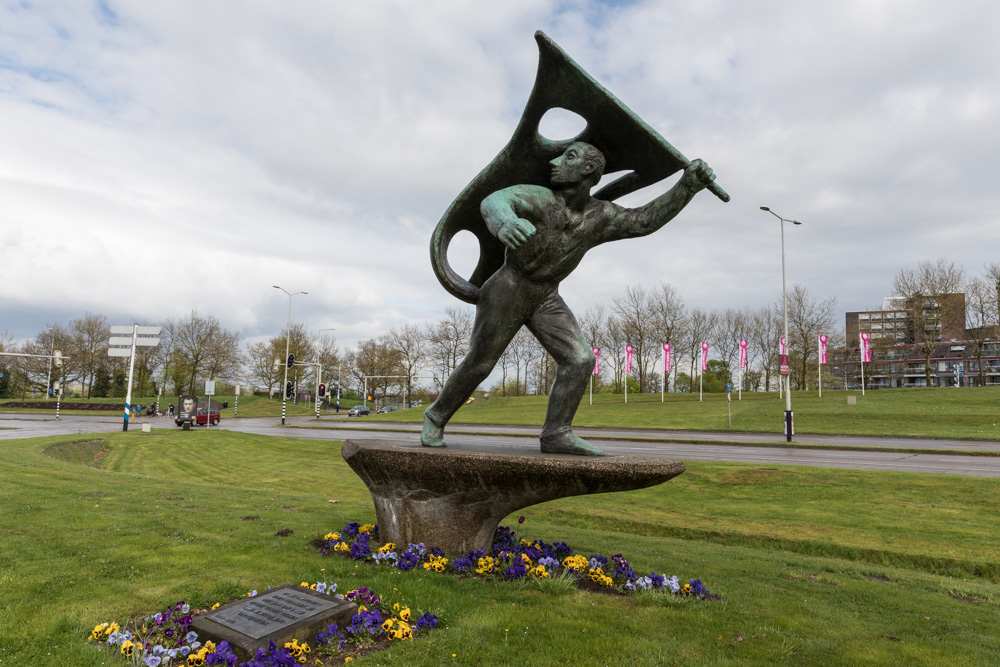