Eddy Blondeel was born on January 25th 1906 in Ghent, Belgium. Before the First World War he was educated at the Deutsche Schule in Ghent, but when war broke out in 1914, his parents put him at a Belgian school. After this he studied at the Ghent University. At school he was specialized in foreign languages. He also was a fanatic scouting member and became Commissioner of Scouts in Flanders. In 1932 he was married to Elza Francisca Van Gorp with who he had two daughters. In 1934 he took up more study and learned Medicine and studied dentistry at the Brussels University. His study results gave him the opportunity to study at the North Western University in Chicago.

When war broke out in 1939 he was in the United States. Before he left Belgium he already was Reserve officer with the Belgian Army and went straight to the Belgian Embassy with the request to be sent to Europe straight away. By that time the Germans already occupied Belgium. After contact with his wife he stayed in the United States. In 1940 he was ordered to Canada to report to Joliette in Quebec. This was the centre where Belgians were rallied to join the Army. He started extensive training with the Canadian Army and was appointed to command a Belgian Company bound for Great Britain in 1942. There they volunteered to form the Belgian Independent Parachute Company that was to become the Belgian SAS Squadron (5 SAS). After intensive training in Parachute use (Ringway, Manchester), Airborne tactics (Airborne Centre, Hardwick) and glider training (Brize Norton) they went in 1943 to Inverlochy Castle for completing the training with other units
During al this, Blondeel distinguished himself as a well skilled and popular leader. During the years 1944 and 1945 Blondeel led numeral SAS operations in France and Belgium. Some were official; others were done against orders of his own Government. During this time he even visited his wife in Brussels. The unit of Blondeel worked together with the 29th Armoured Brigade and the 6th Airborne Division during their advances.

After the Second World War, Blondeel took up his former work as an Engineer with Haseldonckx Paper Company. When the firm was taken over by Wiggins Teape in 1974, Blondeel stayed with this company and retired in 1981 at the age of 75 years. During his after war life he stayed in contact with the military as President of the Amicale Nationale Para-commando Vriendenkring (National Para-Commando Comrades Association), he also resumed his work for the Scouting organisation and had a very bust social life. Eddy Blondeel died op May 23rd 2000 at the age of 94.

"On August 28 1944, Blondeel, then a major, was parachuted into the Forêt des Ardennes. An advanced party had sent a signal advising against anyone joining them, as the enemy was so thick on the ground.
Blondeel, however, insisted on going, in view of the speed with which the battle was moving. His leadership and courage inspired the Maquis as well as his own squadron. By a series of highly successful ambushes, Blondeel and the men under his command did much to delay and harass the withdrawal of the enemy through the Ardennes.
From December 20 to 23 1944 a detachment of armed jeeps under Blondeel's command reconnoitred in the Marche area, under the general control of 29th Armoured Brigade. From December 28 to January 14 1945 they operated in the same role under the overall command of 6th Airborne Division with marked success.
It was thanks to Blondeel's organisation and training that the unit adapted so well to a new role and integrated with British troops. He was determined that his squadron should successfully accomplish any task offered to it."

Presented by Montgomery himself. 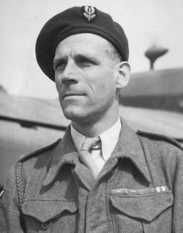 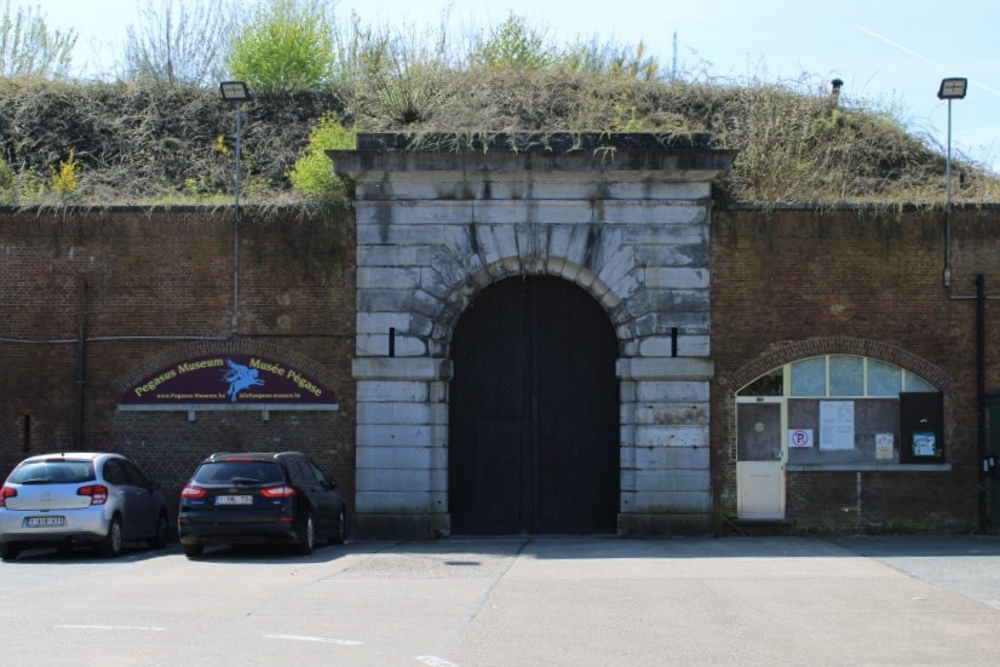 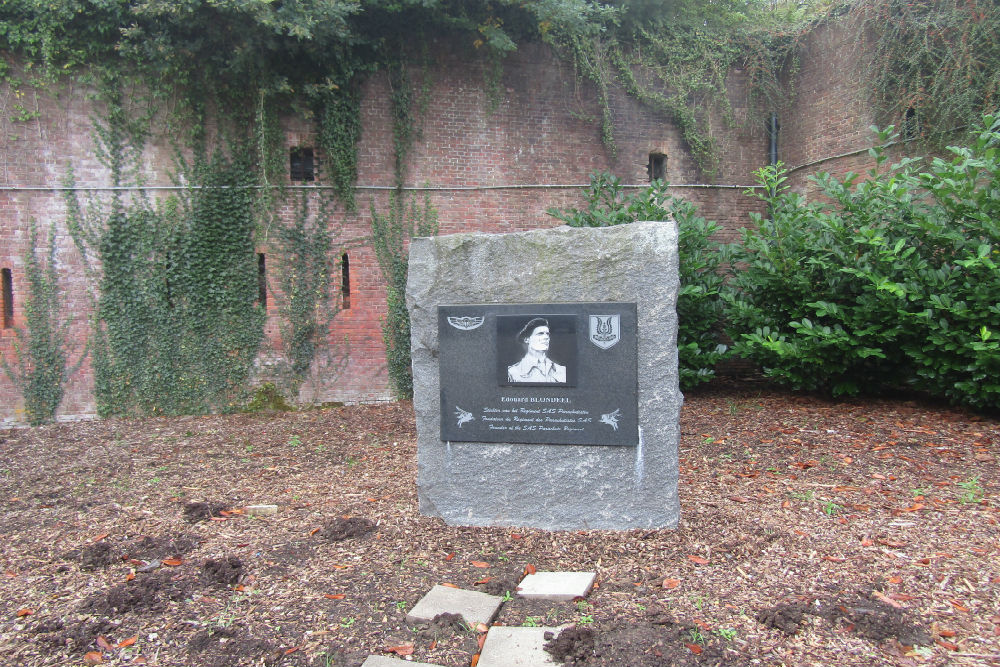