Was the most successful German fighter pilot in the fall of 1940 along with Mölders and Galland. By the time of his death he had achieved 56 aerial victories.

Major Wick achieved his 48th to 53rd aerial victory on the 6th and 7 November by the shooting down six enemy aircraft.

The Commodore of Fighter Wing Richhofen, Major Wick, failed to return from a combat operation after recording his 56th aerial victory. Major Wick, who was decorated with the Oak leaves to the Knight's Cross of the Iron Cross for his heroic actions and struggle for the future of the German people, will live on as an example to the German people and especially to the German youth. 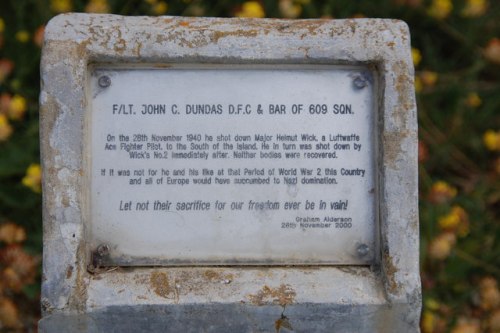