A submarine under the leadership of Captain Lieutenant Lehmann-Willenbrock sunk on its patrol against the enemy a total of 40,900 GRT. A partial result of its undertaking was announced earlier.

A submarine under the leadership of Captain Lieutenant Lehmann-Willenbrock sunk from convoys British tankers totalling 33,000 GRT.

Awarded for further successes with U 96 over the course of another five war patrols. During these he sunk another 10 ships with 58746 GRT. 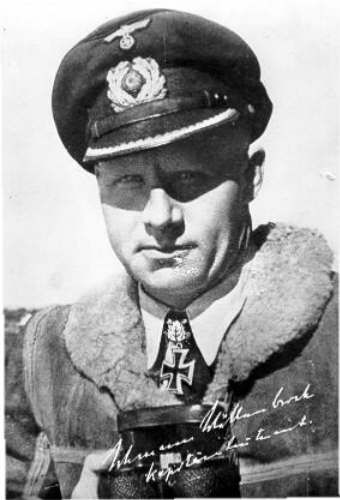 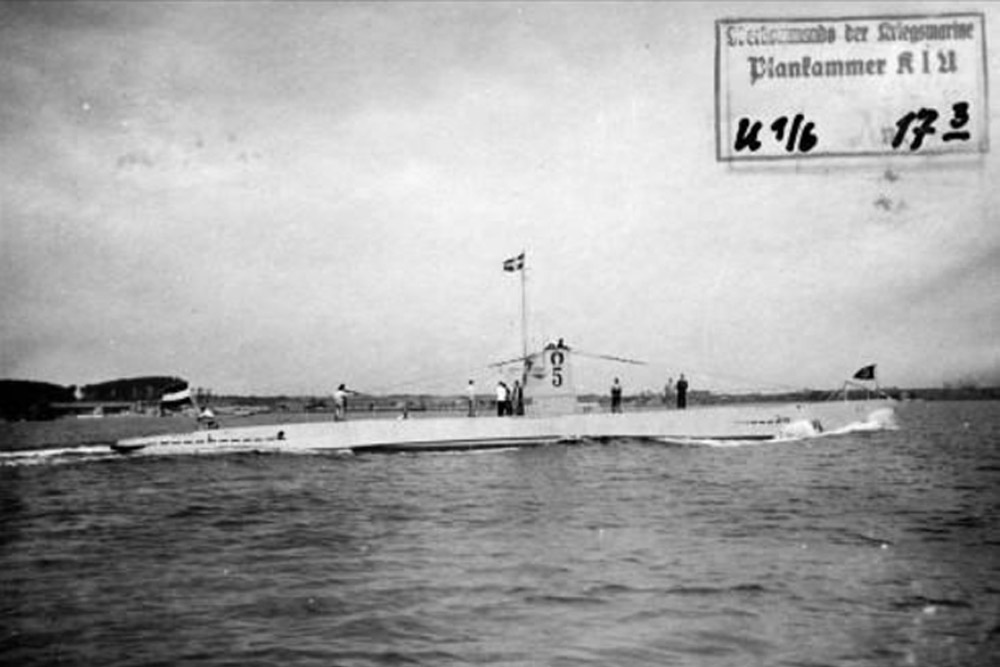 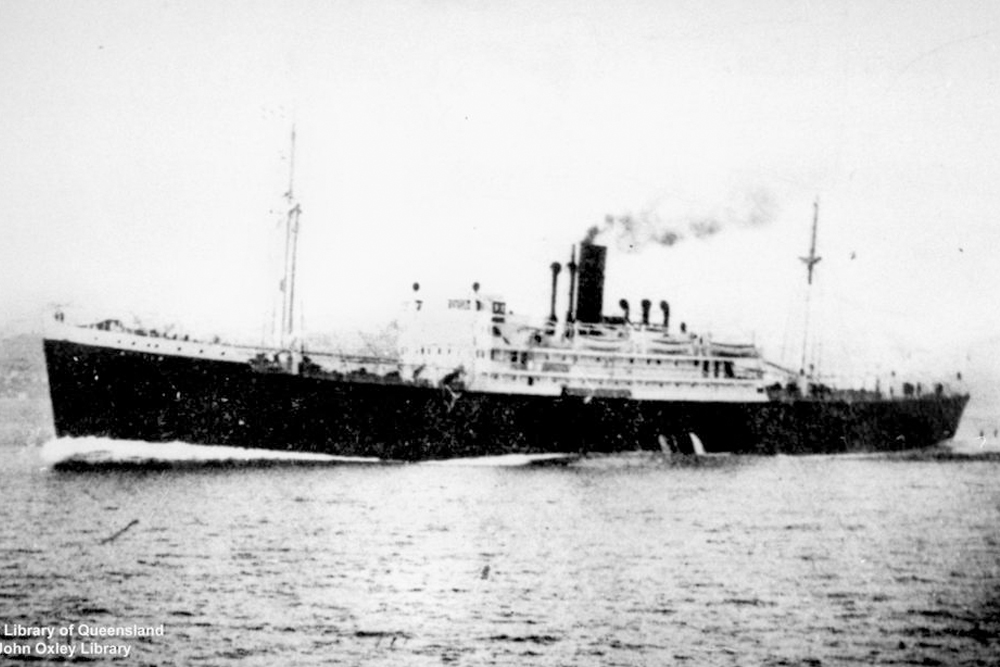