Jacobus Adriaan Victor was born on Augusts 24th, 1923 as the only son of Jacob Victor and Anna Susanna Maria Botes.

He entered service with the South Afrcian army on September 23rd, 1941 and was placed in Egypt with the 9de Bataljon, Reserwe Brigade.

When the war ended he started working as an ambulance driver. He married to Olive Grace James on November 30th, 1949 in Capetown. The couple had vour children. Koos Victor died on May 6th, 1968. 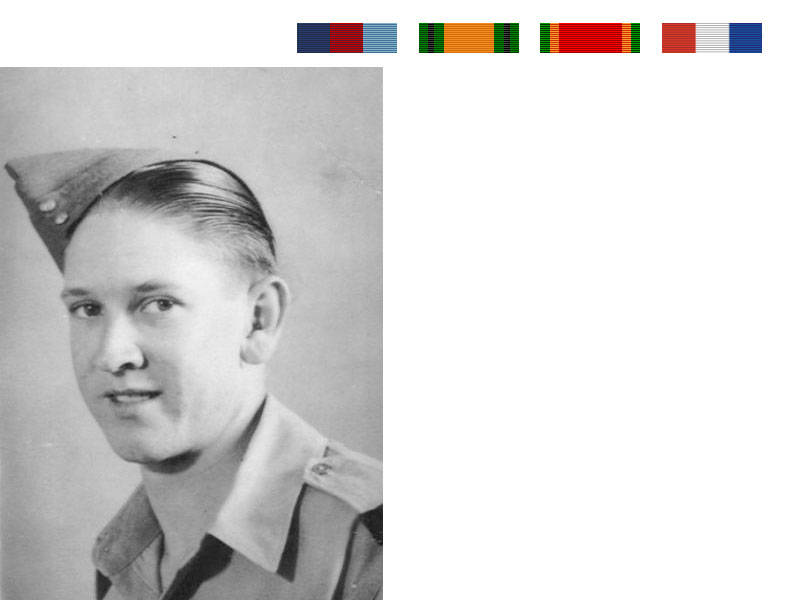