Heinrich Paepcke was killed on October 17th 1942, 17 km's north of Malta. He was posthumously promoted to Major.

Awarded for his personal and command achievements during missions over Norway, the Low countries and France. In that time he personally sunk an anti-aircraft cruiser near Scheveningen. During the fighting off the coast of Dunkirk his Staffel destroyed or damaged a total of 1 heavy and 3 light cruisers, 3 destroyers, a minelayer, a coastal patrol boat and 5 merchant vessels (of which Paepcke personally sunk one 10000 GRT freighter). In this time Paepcke's crew also shot down 2 enemy fighters.

Awarded in recognition of his remarkable successes achieved over the course of just around 125 combat missions. He especially distinguished himself on 12.08.1942, when he sunk a 12000 GRT transport from the "Pedestal" convoy that was bound for Malta. 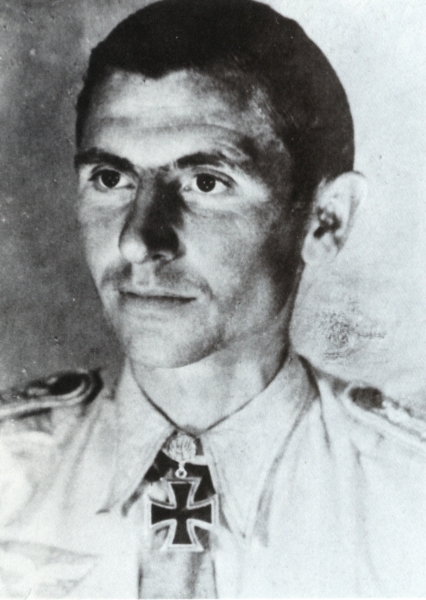