Fritz-Abel Wilhelm was killed on 2nd March 1945 during air combat with American aircraft.

Published in the Ehrenliste der Deutschen Luftwaffe on 15th September 1941. 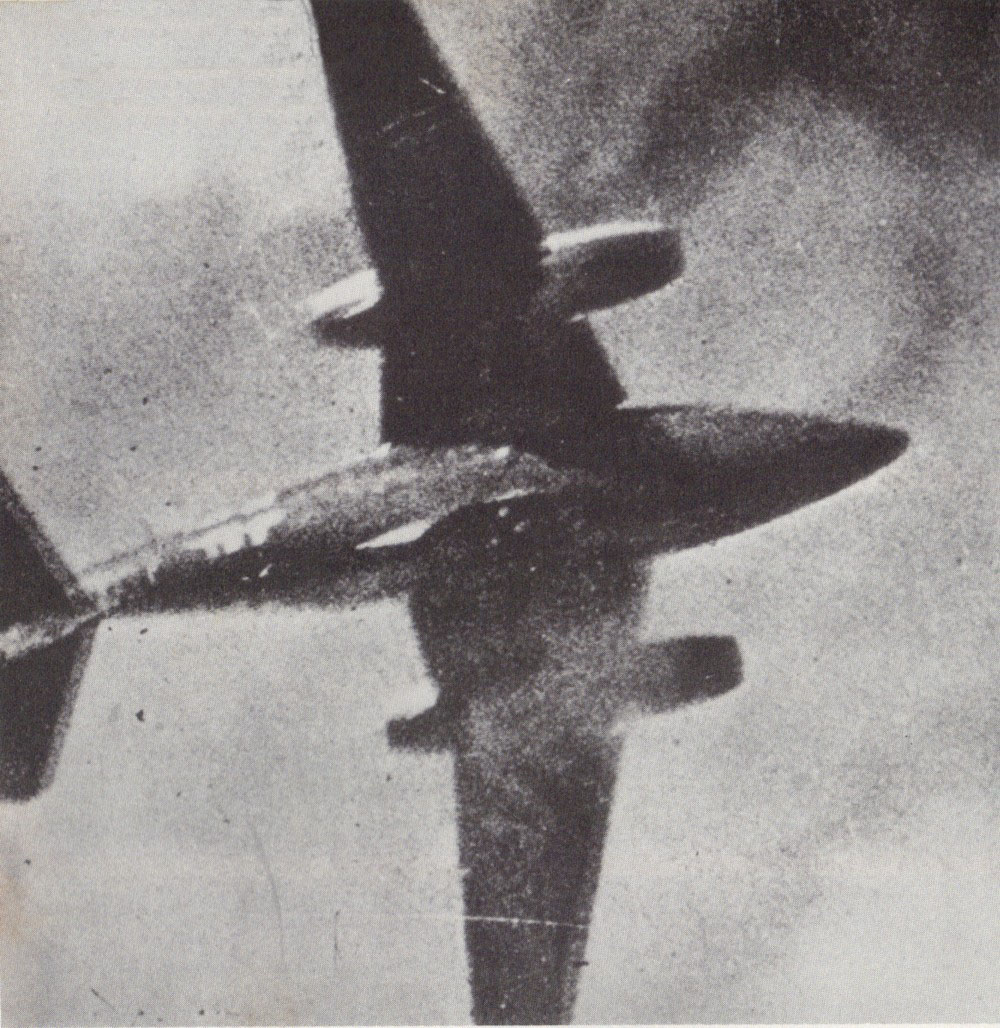