Awarded for his actions during the battle for the Memel bridgehead in the time 10-14.10.1944. By the time the battle ended in a victorious outcome for the Germans, Rohr had destroyed a large number of enemy tanks.

Awarded for his actions during the battle of Konitz on 14.02.1945. During this battle part of the armoured Kampfgruppe of the 7. Panzer-Division, including a Panzer Kompanie led by Leutnant von Rohr, were able to penetrate into the built-up area of the city. They attacked the enemy armoured group located there from all sides and destroyed it, and in doing so thwarted the enemys objective of breaking through towards the north. Leutnant von Rohr distinguished himself in this fight, destroying 8 tanks with his Panzer and 2 more in close combat.

With this he brought his total of destroyed enemy armour to 58, of which 6 were knocked out in close combat. However von Rohr would be badly wounded during the fight and died the next day as a result of his injuries. He was thus posthumously awarded the Oakleaves. 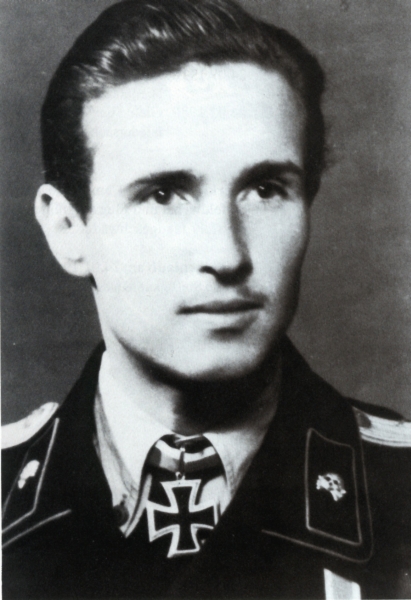