At around 05:00 on the 10.06.1941 the Vorausabteilung set out for a continued advance. The goal was to reach the Marne river. During the afternoon of this day the unit approached the city of Chateau-Thierry, and the lead vehicles entered the city at around 18:00.

The city was still occupied by the French. The Führer of a German Infanterie Bataillon, a Hauptmann (both a WWI and Freikorps veteran), went into the city with a few men in order to reconnoiter it. A few hours later nothing had been heard back from him except the noises of rifle shots and hand grenade explosions. Then the Hauptmann came back with a long and peculiar column: Over 1000 Senegalese riflemen followed him as prisoners

Hauptmann von Petersdorff was later awarded the Knights Cross for this deed. The official confirmation provides a further comment into the significance of this action

 he has distinguished himself as the commander of the Vorausabteilung of a Division through his particular bravery and prudence. He has decisively contributed to the successes of his Armeekorps.

awarded for the seizure of the Ferme d'Hurtebise, France 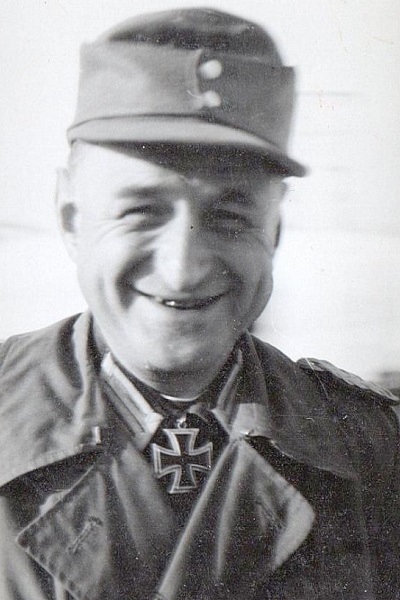 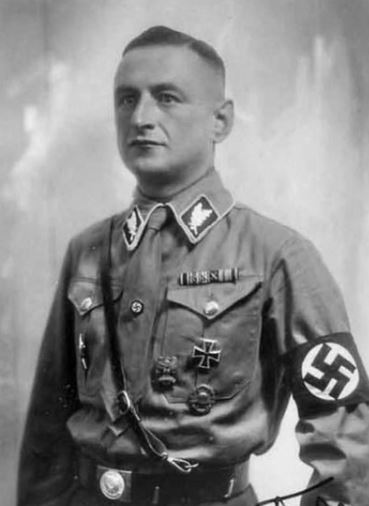 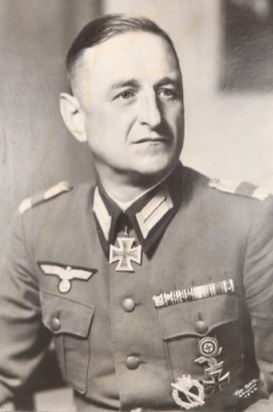