Citation with S/L Jack Hewson Trobe:
"In air operations these officers have displayed skil, courage and fortitude in keeping up with the highest traditions of the Royal Air Force." 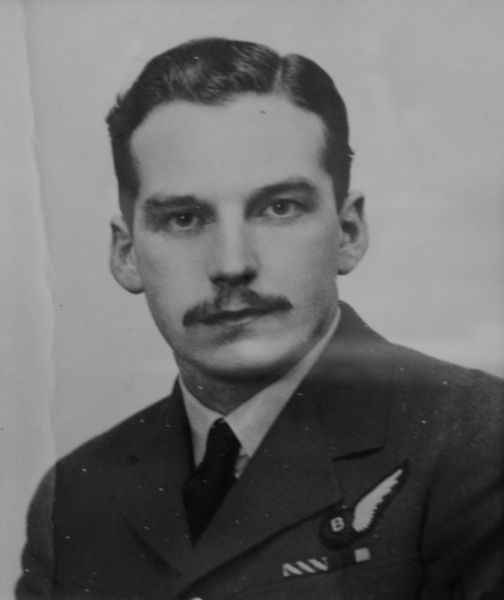