Conferred by Cardinal Pacelli, after signing the Reichskonkordat.

For his "services" to the "Anschluss".

Papen explained to forensic psychologist Gustave Mark Gilbert at the Nuremberg trial that Hitler had given him the Golden Party Badge to cover up the differences between the two.

When asked about the badge by his lawyer Dr. Egon Kubuschok, he said: "Perhaps I should have rejected this golden party badge at the time, because I was no longer in an official position and I would have had no reason to accept it. I had prepared to get involved in a state lawsuit because I had brought my files to Switzerland. So I accepted the badge. But I deny that this proves my membership in the council."

Presented by Hitler after the end of von Papen's diplomatic mission in Ankara in mid-August 1944. 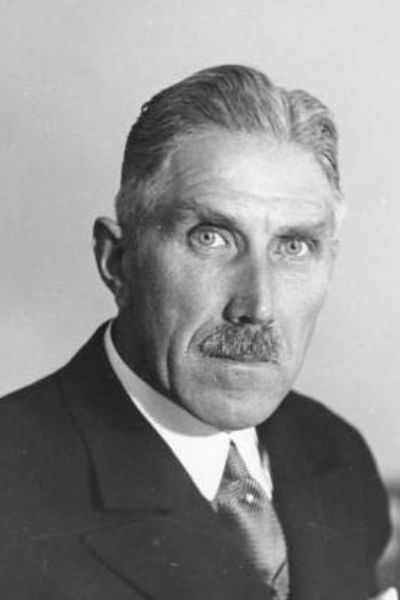 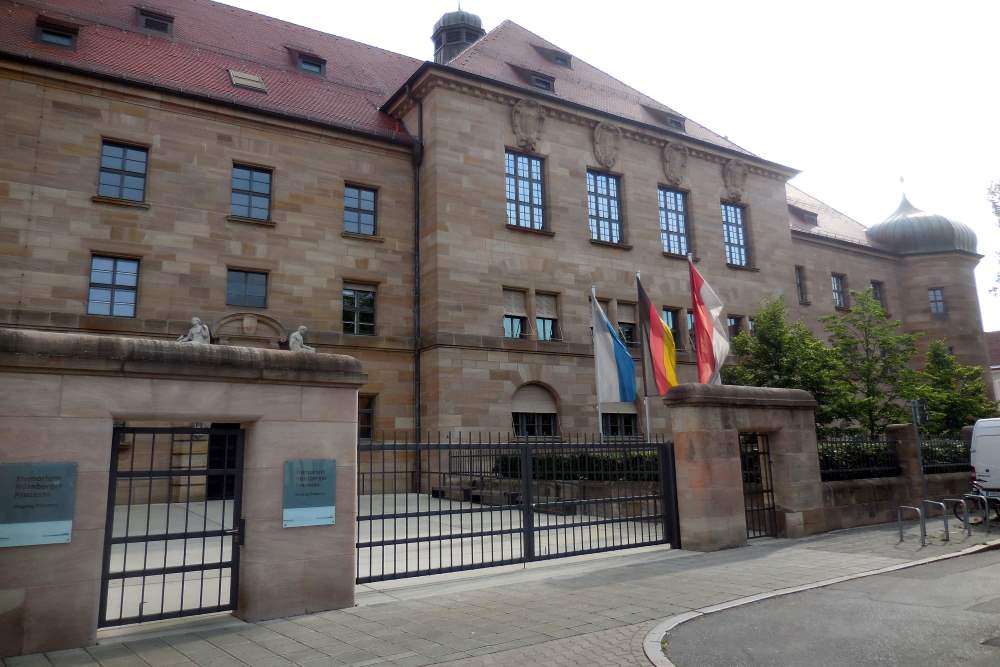 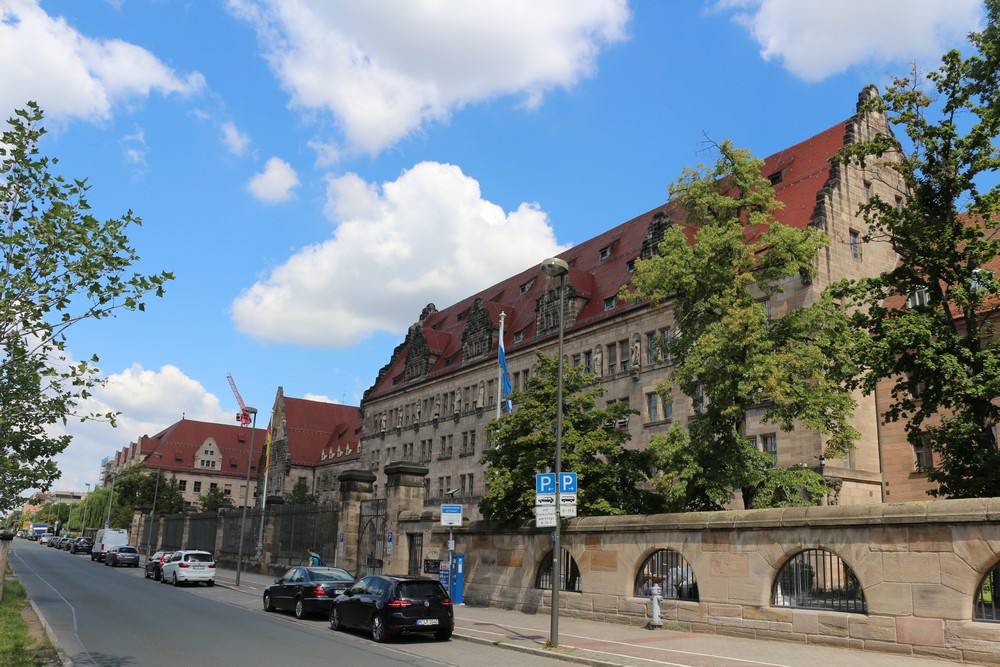 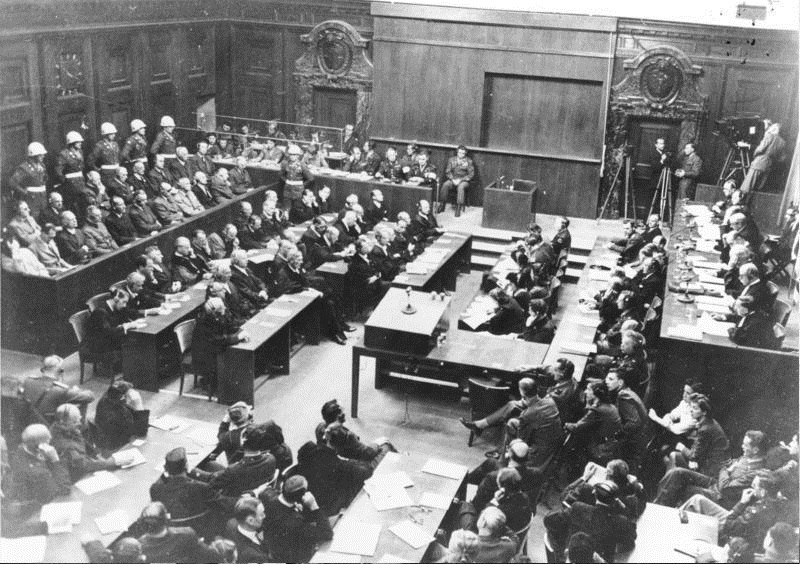