According to some sources, Albert Kerscher was awarded or recommended to the Eichenlaub zum Eisernes Kreuz on April 20th, 1945. No primary sources have yet been found to upport that.

After the Second World War he served with the Bundeswehr from 1956 until 1969, where he finally reached the rank of Oberstabsfeldwebel.

Awarded for his successes in tank combat as the wingman of Otto Carius. By the end of the war he had destroyed over 100 enemy tanks over the course of 97 armoured engagements. 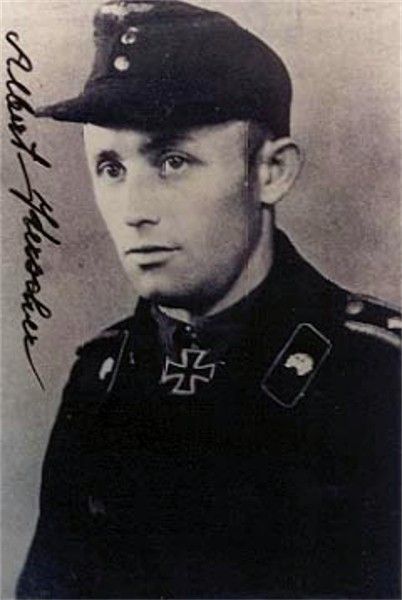