Witold Urbanowicz was born on 30 March 1908 in the country-village of Olszanka, near the city of Augustow. In 1930, he started his training in Military Aviation School in Deblin, graduating on 15 August 1932 from school. As 2/Lt. Observer he was posted to the night bomber squadron of the 1st Air Regiment in Warsaw. In 1933 Urbanowicz finished his ground pilot training, then continued to hone his skills on the High Pilotage Course in Grudziadz. After that he flew as a fighter pilot in the 113rd and 111th Squadrons. He scored a pre-war victory over a Russian reconaissance aircraft in august 1936. By the end of 1936 Witold was transferred to instructor work at the Deblin Training Center. Several up and coming Polish aces got their first flight experience under Urbanowicz's guidance.

In September 1939, Urbanowicz headed a group of air cadets to Romania with the task of ferrying new Morane-Saulnier-406 and Hurricane fighters to Poland. Unfortunately, the German "Blitzkrieg" of Poland came during the delivery of these aircraft. Despite great risks, Urbanowicz returned to Poland and was captured by the Germans. But, during the night he escaped, and after three days was back with his unit in Romania. By the end of 1939 (or early January, 1940), Urbanowicz joined the first group of Polish pilots in the RAF. In the opening days of the "Battle of Britain", from 4 August 1940, he saw action in the British 145th Squadron, and scored 2 victories. On August 21st, he was transferred to the Polish 303rd Squadron, "City of Warsaw", and took charge of Flight "A".

On 6 September 1940 , at 8:45 nine Hurricanes took off for probably most dramatic Squadron 303's combat in BoB. The fighters were directed against big formation of German bombers, covered by Bf 109s. In heavy battle pilots of 303rd claimed destroy of 5 Bf 109s, 1 Do 17 and 1 He 111. But losses were extremally heavy: both Squadron commanders (Krasnodêbski and Kellet) and Sgt Karubin were forced to bail out, Sgt Rogowski belly landed, when Forbes and Frantisek returned on damaged planes. "Untouched" remained Urbanowicz and after some historicans he shot down a Bf 109E (W.Nr.1380) piloted by Hauptmann Joachim Schlichting, commander of III./JG 27. Becouse Squadron Leader Maj. Zdzislaw Krasnodêbski was injured (and also British commander F/Lt Kellet) the Squadron needs new leader. Due to combat efforts and good English language skill, Air Vice Marshall Keith Park
commander of 11 Group) promoted Urbanowicz to unit commander. In that way Urbanowicz became the youngest Squadron Leader in the RAF, and during his service in that role remained at the rank of Polish Lieutenant (!). His nomination also created a lot of discontent in the Polish Air Force HQ.

On the afternoon of 15 September 1940, during 303rd Squadron's second combat of the day, Urbanowicz downed 2 Do 217s. The Polish unit's tally for the day was 16 destroyed German planes.

During the period 15 April 1941 - 1 June 1941 Urbanowicz led the 1st Polish Fighter Wing. Then, Gen. Sikorski sent him to the USA, where he was appointed assistant of the Air Attache in the Polish Embassy. In September 1943, he left the diplomatic service and took an American offer to enter a new tour of combat service on the Chinese-Japanese Front, with the 14th US Air Force under command of Gen. Claire Lee Chennault. On 23 October 1943 Urbanowicz joined the 75th Fighter Squadron, stationed at Kunming. This unit flew P-40 "Kittyhawk" fighters, with shark mouths painted on the large engine coolers - and retained some pilots and crews from the original AVG "Flying Tigers". Urbanowicz scored 2 officially confirmed kills against Mitsubishi A6M Zero "Zekes". On 15 December 1943 Urbanowicz finished his Chinese tour and returned to Great Britain. After a short period of HQ work, he was again posted to diplomatic duty in the USA. Following the demobilization in 1946 he returned to Poland and shortly afterwards was arrested by the communist security service. He was freed though, and immediately decided to leave Poland. This probably saved him from execution or being imprisoned. Urbanowicz emigrated to the USA, where he died on 17 August 1996 at the Veterans Administration Hospital in Manhattan, New York aged 88.
Urbanowicz only visited Poland, the land of his birth, in 1991 once the communist regime had fallen  as it had done in most of Eastern Europe. In 1995, Urbanowicz was promoted to general  an honorary title but one that recognised what he had achieved especially as a fighter pilot during the Battle of Britain.

A Chinese Flying Cross was awarded. 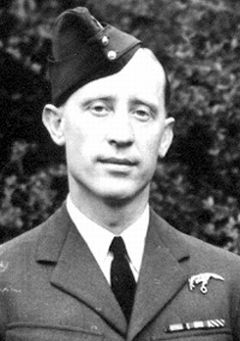 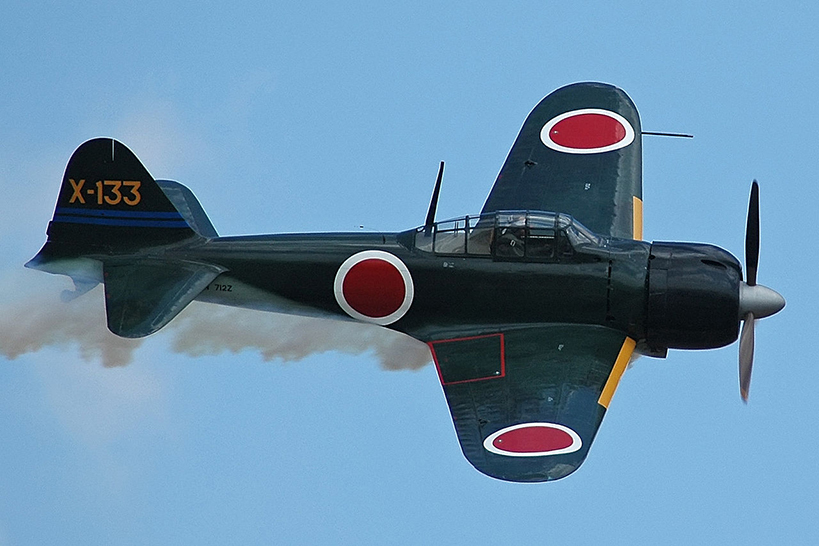