For his part in the fightings in the Dutch East Indies/indonesia after the Second World War, Hendrik Pomantow also received the Dutch Honor medal for War and Peace.

Recommendation:
For having escaped from the Japanese prisoncamp Babelthaup on the island of Palau (Western Carolines) and having crossed to the American-held island of Peleliu southeast of Palau, partly by swimming and partly by bamboo raft. The crossing took six days.
This escape involved great danger as escape attempts by others, after they had been cruelly tortured by the Japanese had been put to death.
After having been rescued by an American destroyer, ammunition and supplydumps, as well as prison of war camps could be located by way of a sketch he had managed to bring along. The intention of the Japanese, to kill all internees on arrival of the Americans could also be made public in time. These murders were prevented by the transmission of message by the Americans.
By his courageous conduct, he therefore saved the lives of his comrades. 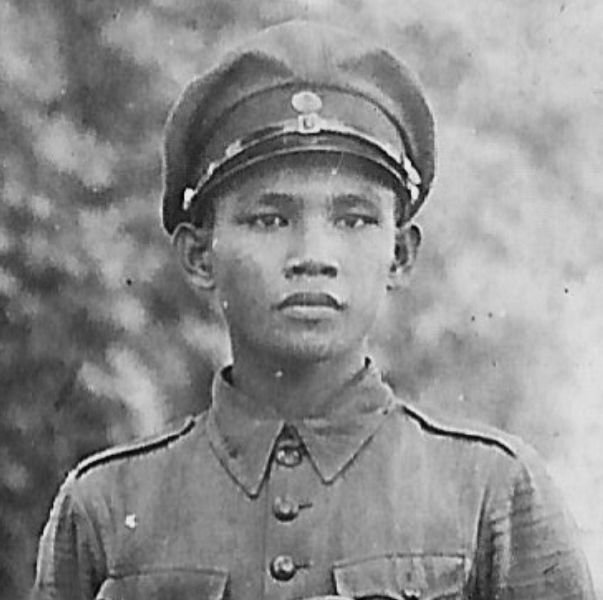