Andrée Virot ran a beauty shop in Brest at the outbreak of war and then joined the Resistance and was initially tasked with distributing an underground newspaper. She was soon promoted to run a section of the VAR line, the Breton escape route to the Brittany beaches where downed aviators, along with some Special Operations Executive (SOE) agents, could be picked up for transport to England. Stationed at the end of the line, she was responsible for signaling the small vessels sent to receive the men; during her time in charge, not one of the 102 escapees were lost.
Betrayed to the Gestapo in 1944, she was sent to the Ravensbruck concentration camp, and then to Buchenwald, where she survived meningitis and was pending execution when American troops liberated the facility on April 11, 1945.
After the war, she worked in a Paris restaurant on the Rive Gauche where she met her future husband, John Peel (deceased 2003); following her marriage she lived in Long Ashton, England. Peel's autobiography, "Miracles Do Happen," was published in 1999. 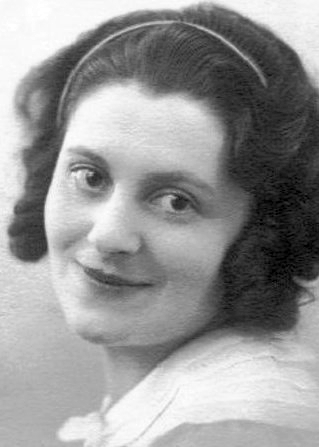