William Ralph Crich was born at Malta. After having moved first to Derbyshire, Great Britain, the family moved to Edinburgh. Ralph had three sisters, Irene, Dorothy and Lilian. He married and had a son, Ron.

During an attack with his No. 103 Squadorn Fairey Battle on Amiens/Bernaville, France, his plane was hit by anti-aircraft fire. Sergeant Crich had to make a forced landing, but managed to reach his base the following day. On June 10th, 1940, Sergeant Crich attacked a target in the vicinity of Venron, France in his No. 103 Squadron Fairey Battle I, K9409. The plane was severe damaged, but Crich managed to press through the attack and to reach the homebase. In January 1941, then flying with No. 103 Squadron, at that time Sergeant Crich had to ditch with his crew in Sea. He had to stay afloat two days before being recued. In the night of 20th-21st November 1942, during a mission as Pilot Officer in No 15 Squadron, Short Stirling BK595 he was forced to make an emergency landing at Playa de Aro in Spain and was at first interred before reaching England.

DUE TO THE MIXING UP WITH THE NAMES CRICH/CRITCH IN HISTORICAL SOURCES, ANY INFORMATION IS WELCOME.

Received for his part in the attack near Vernon, France on June 10th, 1940.

In the London Gazette probably by mistake named as W.R. Critch (according to research Tavender). 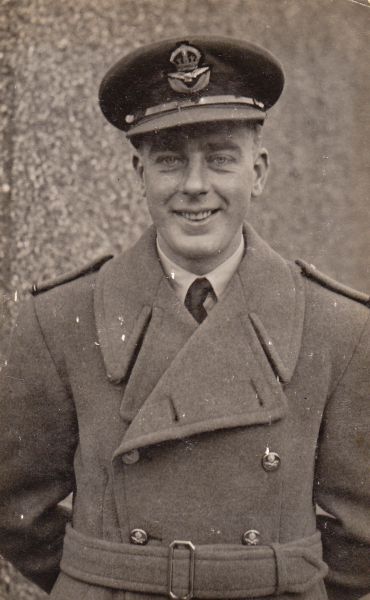