James Rees Alverson was born in 1920 as the son to Herman D. Alverson and Jenetta (Nita) Alverson (born Rees). He died in 2000.

Citation:
"On his first tour of operational duty, Flight Lieutenant Alverson participated in a good number of attacks against strongly defended enemy targets and throughout displayed a high degree of skill and devotion to duty. Since joining this squadron, Flight Lieutenant Alverson has taken part in many varied sorties, including a number of operational missions far into enemy territory. On these occasions his exceptional ability has been an important factor in the successes obtained." 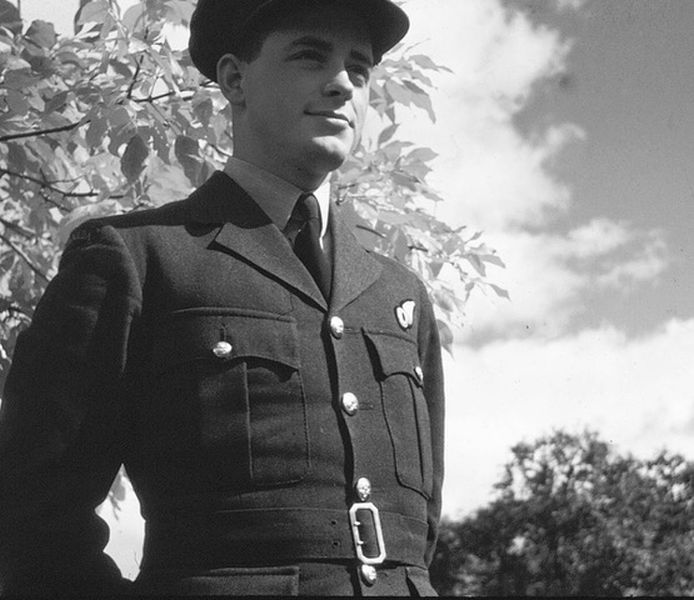