Major-General Keller has proved himself an excellent Staff officer and also Commander in a succession of appointments. He has commanded the 3rd Canadian Infantry Division since September 1942. He has conducted most ably the training of the several forces which have been under his command and has shown great determination and drive.
During the past nine months Major-General Keller has been charged with the preparation for battle of a complete assault force, including, and considerably greater than, the 3rd Canadian Infantry Division. He has discharged these responsibilities with marked success.

Major-General R.F.L. Keller commanded 3 Canadian Infantry Division on D-Day when it landed on the Normandy coast as an assault fmn and remained in command throughout the campaign until wounded early in August.
Under this Officer's very capable leadership the landing on D-Day were forcefully executed and skillfully exploited by his Division. In the weeks that followed the record of this division in the defence and extension of the bridgehead against the most determined opposition was outstanding and it also played an important part in the breakthrough.
This officer through his tactical ability, aggressiveness, sound planning and determination made a real contribution to the successful outcome of the battle of Normandy. 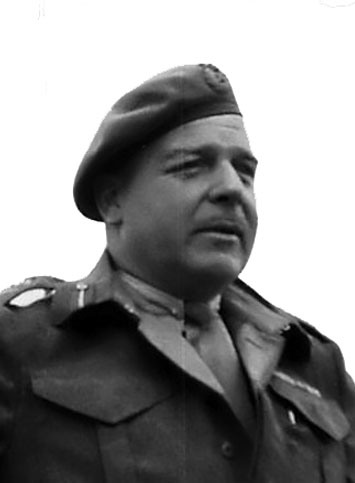 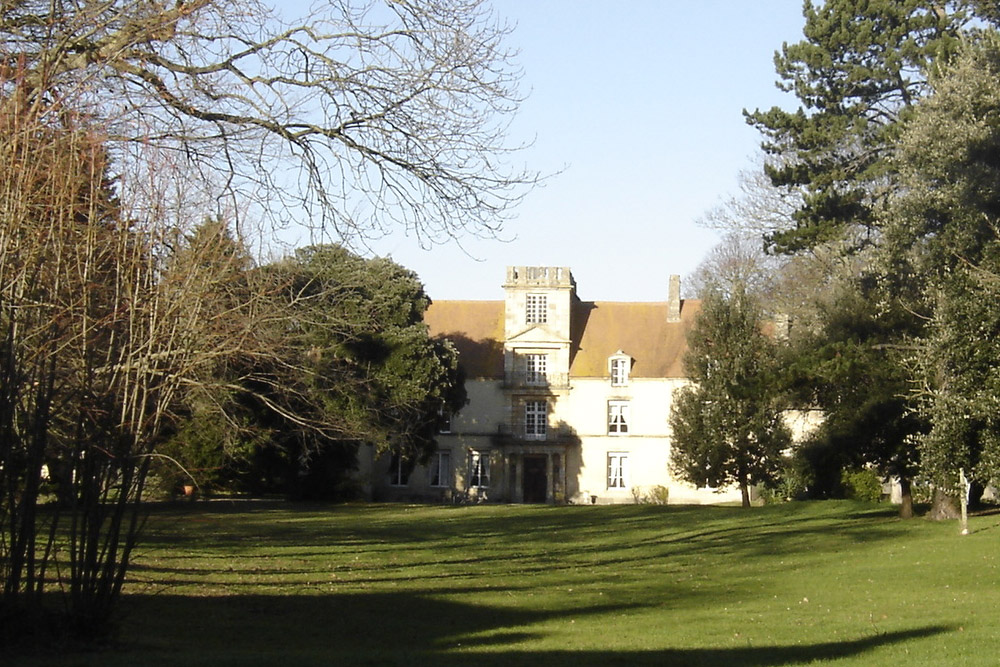