George Hill intended to study medicine but his parents lacked the money. In September 1939 he decided to join the Royal Canadian Air Force, became a fighter pilot and earned his wings in March 1940.
After having served as an instructor for some time, he was transferred to Europe in 1942. His first operational sortie was over the beaches of Dieppe during Operation Jubilee where he scored his first victory.
Soon afterwards he was transferred to Tunisia and posted to 111 Treble One Squadron. Following a posting on Malta he was stationed in England and flew in Johnnie Johnsons squadron. Due to signs of battle fatigue he was granted leave which he spent in his hometown Pictou in Canada.
Back in England, his Spitfire got damaged during a sortie in April 1944 when his long range fuel tank hit the propellor while being jettisoned. Hill performed an emergency landing in France, hid in the forests and made contact with the Resistance.
May 1944 he had just boarded a train in Paris which was to take him to the south of France in order to escape from there when Gestapo agents boarded the carriage, went straight at him and arrested him. The Germans, suspecting him, because of his rank of knowledge of an imminnent invasion, subjected him to interrogations, solitary confinement and a diet of one cup of watery soup a day for months on end.
Following the liberation of the camp, Hill returned to Canada, took up the study of medicine and worked as a physician for many years.
In 1969 he lost his life in a car crash.

Citation:
"Flight Lieutenant Hill is a skilful leader whose ability has been well in evidence during recent operations. He has participated in many sorties and has destroyed four enemy aircraft."

Citation:
"This officer has led the squadron with great success and since early April 1943 has destroyed five enemy aircraft. Early in May 1943 he led his formation in an operation off the Tunisian coast. During the flight a superior force of enemy aircraft was engaged. In the ensuing combats seven enemy aircraft were destroyed without loss, two of them by Squadron Leader Hill. This officer is a courageous and skilful fighter."

Citation:
"Squadron Leader Hill, as a fighter pilot, has displayed exceptional courage and determination. He has destroyed at least fourteen enemy aircraft including one by night and damaged many others. During recent operations from Malta, he led his squadron with skill and resolution, personally destroying four enemy aircraft within a few days. On one occasion he remained alone despite repeated and persistent attacks from six Messerschmitt 109s to obtain assistance for a comrade who had been forced to leave his aircraft by parachute." 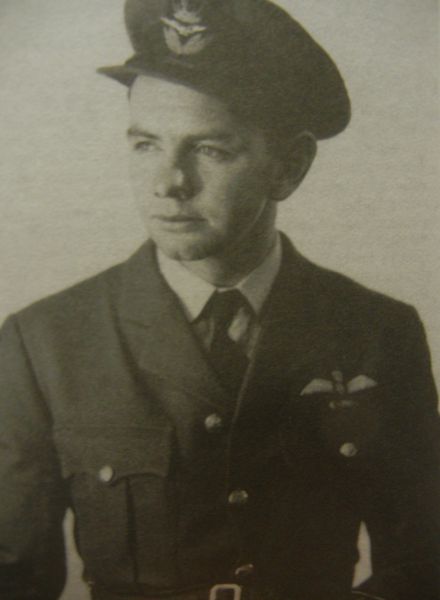