Awarded posthumously in recognition of his wartime victories (see description), which including heavily damaging and thus setting the stage for the later sinking of the British light cruiser HMS Edinburgh. 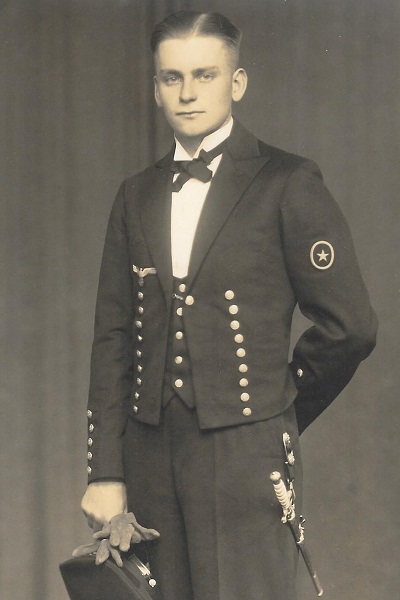