Citation:
"In May, 1944, this officer flew the leading aircraft of a formation which engaged a force of 18 enemy fighters, 9 of which were shot down without loss. By his skilful and determined leadership, Squadron Leader Arthur played a worthy part in this brilliant success. This officer has taken part in a very large number of sorties and has displayed outstanding devotion to duty. He has destroyed 3 enemy aircraft."

Received in recognition of gallantry and devotion to duty in the execution of air operations.

Second DFC received in the form of a bar to be worn on the ribbon of the first DFC. 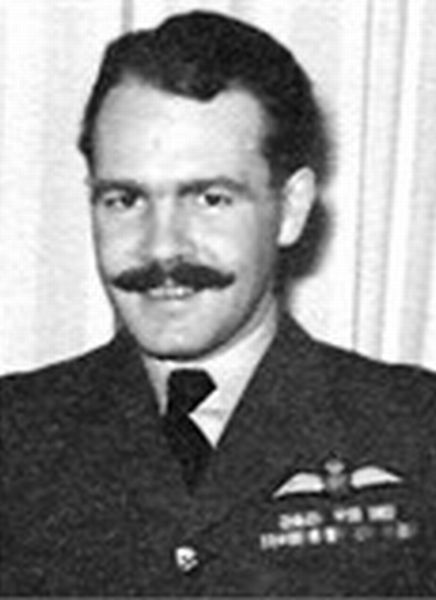