Charles Olive was educated at the Teachers Training College and Brisbane University. He was granted a cadetship as civil engineer the RAAF in January 1936, and the following year was commissioned in the RAF.
At the outbreak of the Second World War, Olive was posted at No. 65 Squadron. He became one of the small number of Australian pilots who participated in both the evacuation at Dunkirk and, later, the Battle of Britain. In the latter battle he made 6 confirmed aerial victories.
In June 1941 he was appointed to command No. 456 squadron.
By 1944 he was back in Australia, joined the Pacific war effort and in 1945 was involved in the air defence of Morotai. During an outstanding wartime career, he flew 219 sorties in 180 hours of operational flying. In peacetime, he was awarded an MBE in 1962 and a CBE in 1978 and was on the boards of several community oriented organisations.
Olives biography, The Devil at 6 OClock: An Australian Ace in the Battle of Britain, was published in 2001.

Citation:
"Flight Lieutenant Olive has led his flight and, on occasions, his squadron both on operations in France and later throughout the intensive fighting in the defence of his country. He has personally destroyed at least five enemy aircraft. His fearlessness and cool courage in action have been a splendid example to other pilots he has led and have contributed largely to their successes against greatly superior numbers of the enemy." 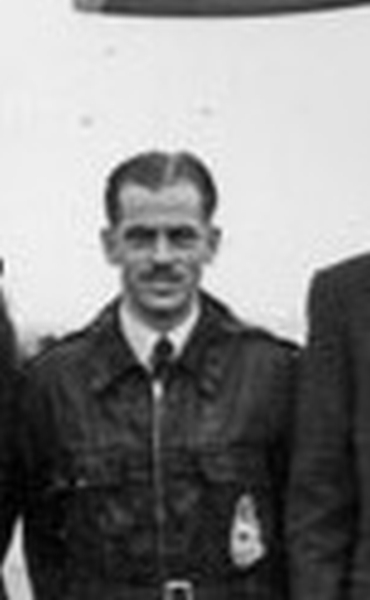