John Hughes was on a patrol to check ou the blackout over Peterborough with his Bristol Blenheim L1235. he found himself in a severe storm and lost control over the airplane. The plane crashed near Elton,killing Hughes and his gunner Sergeant J.R. Friend, Radar Operator Sergeant F.B. Blenkharn was severely injured.he liest buried at the Chilworth Cemetery, Hampshire.

Citation:
"During a period in May, 1940, this officer led many successful raids. On one day an attack was made on an enemy column at Dippach. Four days later he successfully pressed home a bombing attack on an enemy position, although attacked by a strong force of Messerschmitt 109's, but by skilfully manoeuvring his aircraft he enabled his air gunner to shoot down one enemy aircraft. Flight Lieutenant Hughes has shown magnificent leadership as a flight commander and, by his coolness and initiative, has maintained the excellent spirit and morale of all his flight personnel." 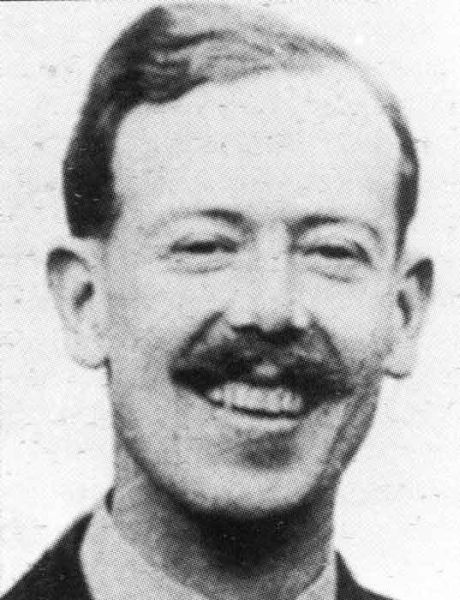