Citation:
"In April, 1940, this officer was pilot of an aircraft carrying out a high-level bombing attack on two enemy cruisers anchored in Christiansand Bay. In the face of intense anti-aircraft fire and attacks by enemy fighters, he successfully pressed home his bombing attack and his air gunner shot down an enemy fighter which burst into flames and crashed into the sea. Although his aircraft had been damaged he skilfully piloted it back to his base, which necessitated a sea crossing of more than 400 miles." 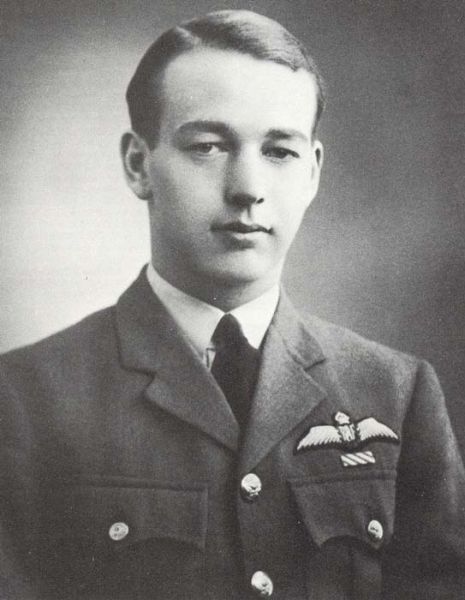