Richard Joseph Audet was the son to Paul Audet and Edewisca Audet and was married to Iris Christina Audet. He was killed in action on March 3rd, 1945 as Flight Lieutenant with No. 411 Squadron.

Citation:
"This officer has proved himself to be a highly skilled and courageous fighter. In December 1944 the squadron was involved in an engagement against twelve enemy fighters in the Rheine/Osnabruck area. In a most spirited action, Flying Officer Audet achieved outstanding success by destroying five enemy aircraft. This feat is a splendid tribute to his brilliant shooting, great gallantry and tenacity."

Citation:
"This officer is an outstanding fighter pilot. Since his first engagements towards the end of December 1944, he has completed numerous sorties during which he has destroyed a further six enemy aircraft bringing his total victories to eleven. Flight Lieutenant Audet has also most effectively attacked numerous locomotives and mechanical vehicles. His skill and daring have won the highest praise."

Second DFC awarded in the form of a bar to be worn on the ribbon of the first DFC.
AFRO 625/45 dated 13 April 1945.
Awarded posthumously. 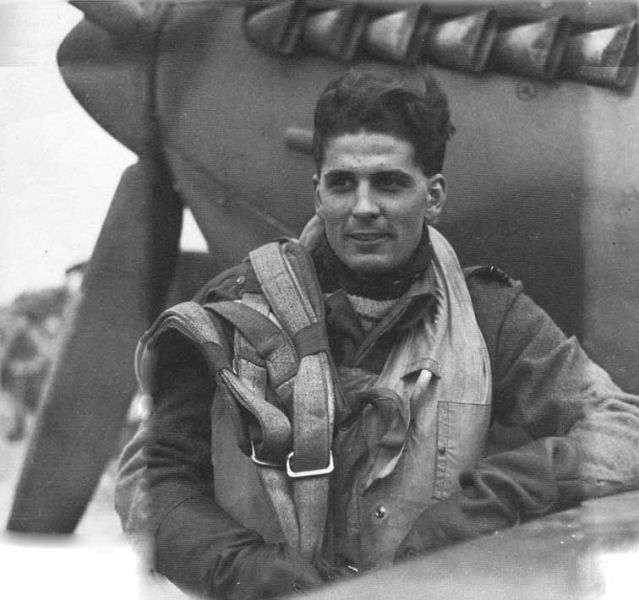 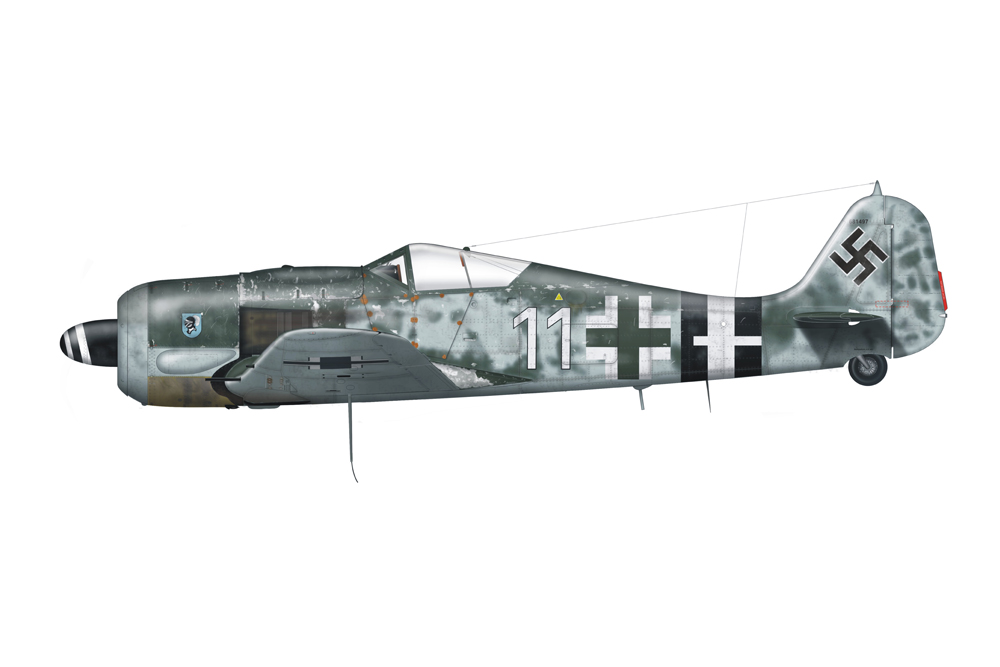