During the First World War, Fürstenberg served both in the German army and in the k.u.k. Army as major general (since April 4, 1918), mostly as a mounted or traveling orderly officer.
After the end of the 1st World War he sold his possessions in the newly formed Czechoslovakia and limited himself to his German goods.
In 1921, he founded in Donaueschingen the "Chamber Music Performances for the Promotion of Contemporary Music", today the Donaueschinger Musiktage, where composers such as Bartók, Hindemith, Schönberg, Webern and Alban Berg premiered. He sponsored the Association for the History of Lake Constance and its Surroundings, for which they made him an honorary member in 1934.
Politically, Fürstenberg joined the Stahlhelm, Bund der Frontsoldaten. After the "seizure of power" by the National Socialists, it was he who transferred the Stahlhelm to the SA and the NSDAP as part of the "Gleichschaltung" process.
After a meeting with Hitler in November 1933 he expressed himself enthusiastically: "It was wonderful to be able to face this one great man".
Fürstenberg joined the NSDAP and the SA in mid-1933 and was appointed SA Standartenführer in 1938.
"In addition to opportunistic adjustments based on rational cost-benefit calculations, the aging prince had apparently also grasped the emotional side of the general awakening." 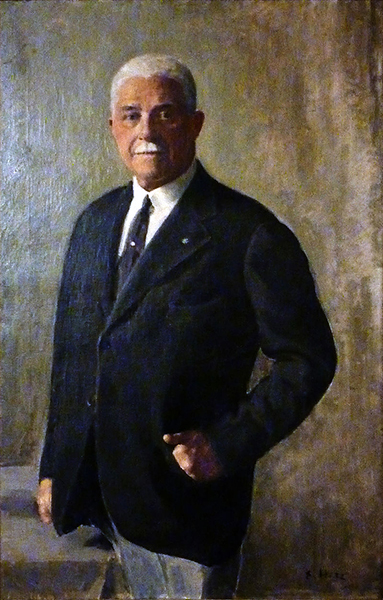 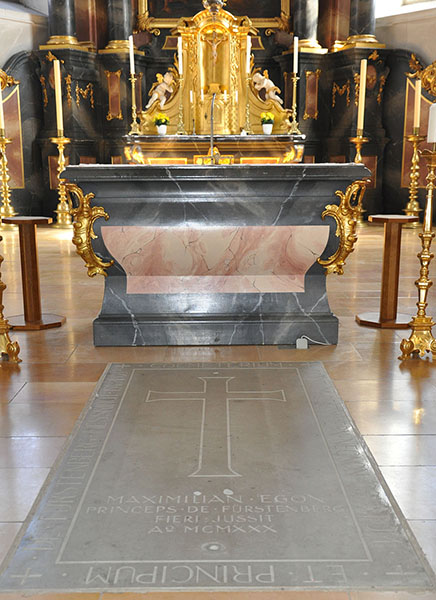