Andrew Duncan was shot down by Oberleutnant Otto Schultz on May 31st, 1942. His remains were never found. During his career he was credited with shooting down four enemy planes.

Citation:
"One day in February, 1941, this officer was detailed to carry out an offensive reconnaissance accompanied by another aircraft.
On alighting at an advanced landing ground to refuel, his aircraft was damaged and rendered unserviceable. He immediately took
off in the other aircraft and flew on, alone, for more than 100 miles to his objective, where he machine gunned the aerodrome, set fire to a large mail plane and blew up its hangar. A few days earlier, during an attack on an enemy aerodrome, his commanding officer's aircraft was attacked from behind by an enemy fighter. Lieutenant Duncan went to his aid and shot down the attacker.
He has displayed the greatest keenness to engage the enemy at all times." 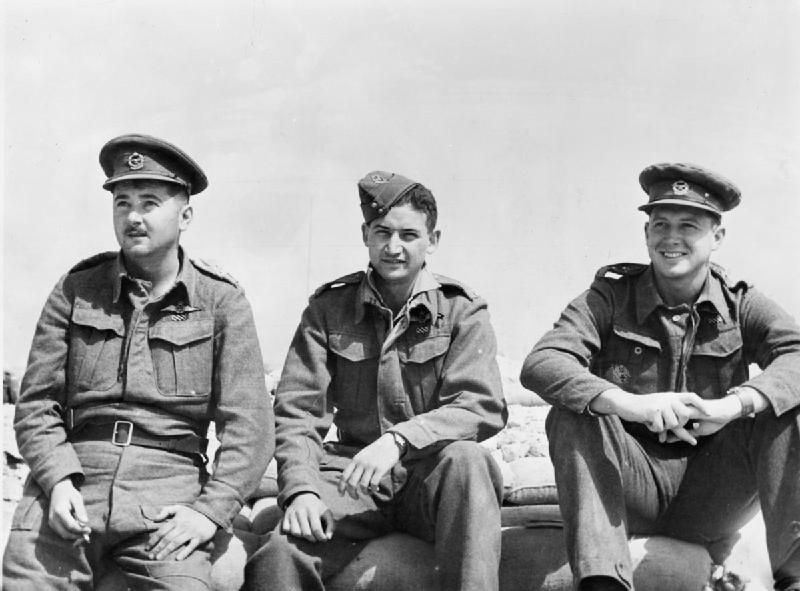