He distinguished himself for courageous action against the enemy by making himself available on 13 May 1940 wholly voluntarily, accompanied by four other soldiers of his company, who had also volunteered, to make a patrol under enemy fire to a mill in the forecourt of the outpost detachment at Asschat (East of Amersfoort), so that this mill, in which the enemy had already settled, could finally be set on fire by him. 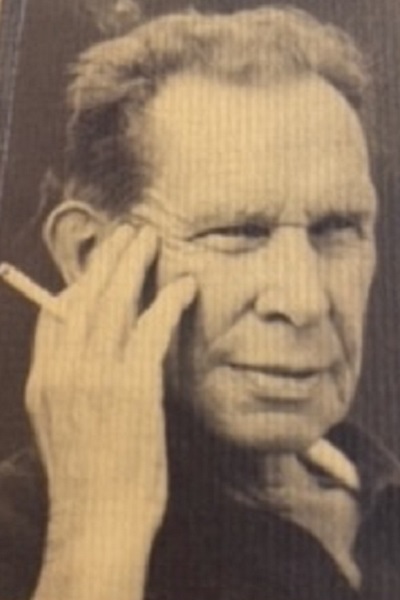