On 14 July 1940 the aircraft (Lockheed Hudson Mk1 N7231) collided during a training mission with a barrage balloon cable and spun into the ground .
All aboard (Carey, Pilot Officer Phillip Knox Vartan,pilot from New Zealand and
Sergeant George Alexander Matthews,air gunner) were killed.
Carey is burried on Hylton (Castletown) Cemetery, Section D, Row 1, Grave 730.

Citation:
"Pilot Officer Carey and Leading Aircraftman Crumpton were respectively pilot and air gunner of one of three aircraft carrying out a patrol over the North Sea in January, 1940, when two enemy aircraft were encountered.Pilot Officer Carey opened fire at very close range, and was successful in driving the first enemy machine, in flames, into the sea. He then engaged the second enemy aircraft until he had exhausted his front gun ammunition, and by his skilful manoeuvring enabled Leading Aircraftman Crumpton to bring his gun into action at point blank range, inflicting considerable damage.
The skill and coolness displayed-by Leading Aircraftman Crumpton in the manipulation of his guns played a large part in bringing the combat to a successful conclusion." 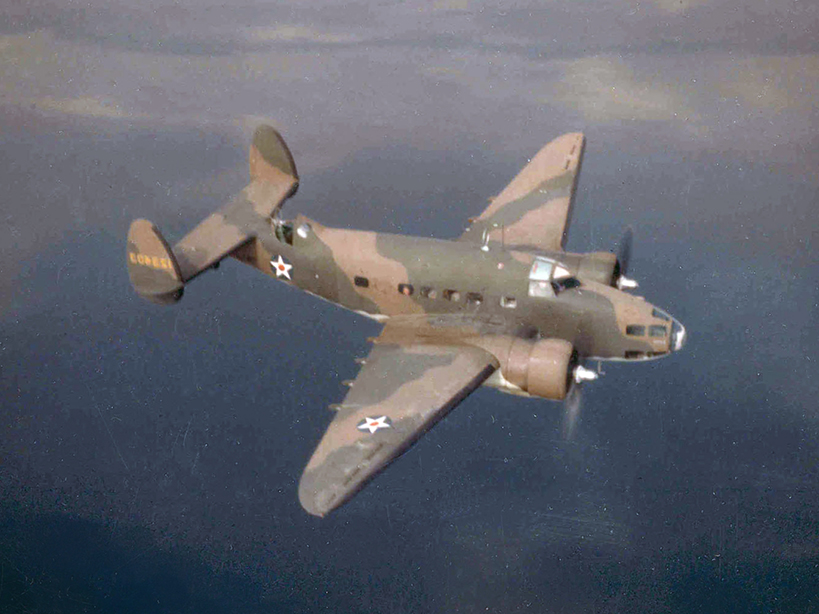