Lieutenant Commander James Buckley was killed during an escape attempt.

For "daring, endurance and resource in the conduct of hazardous and successful operations by the Fleet Air Arm working with the Coastal Command in France and over the Channel".

For his services as a POW 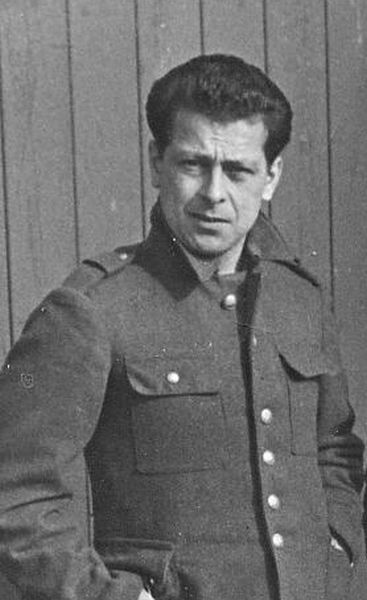