Citation:
"This officer has displayed great determination in combat and has destroyed at least six hostile aircraft. On a recent occasion, he encountered a formation of three enemy bombers escorted by five fighters. Flight Lieutenant Allen immediately attacked these aircraft in company with another pilot, and succeeded in destroying one of the fighters."

Citation (general):
"In recognition of valuable services rendered while employed as adviser to the Netherlands Air Force." 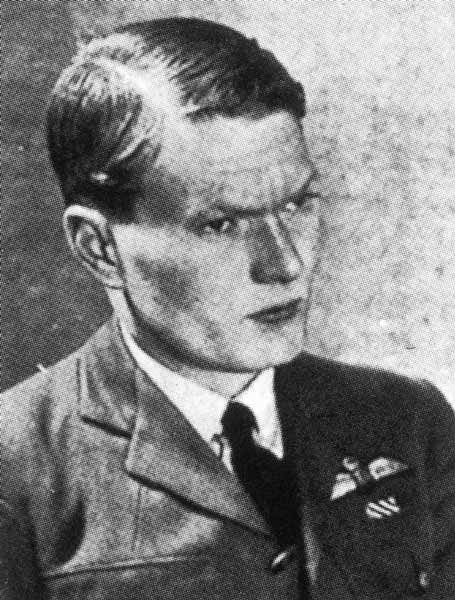