Luitenant-generaal Ter Poorten was held prisoner of war between 1942 and 1945. He survived a serious air accident on 18 February 1916, which killed Lt. Gen. J.P. Michielsen.

For services during "large" military exercises in the Betuwe 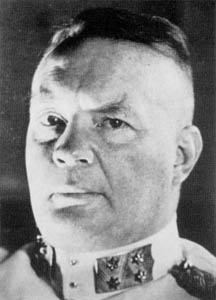 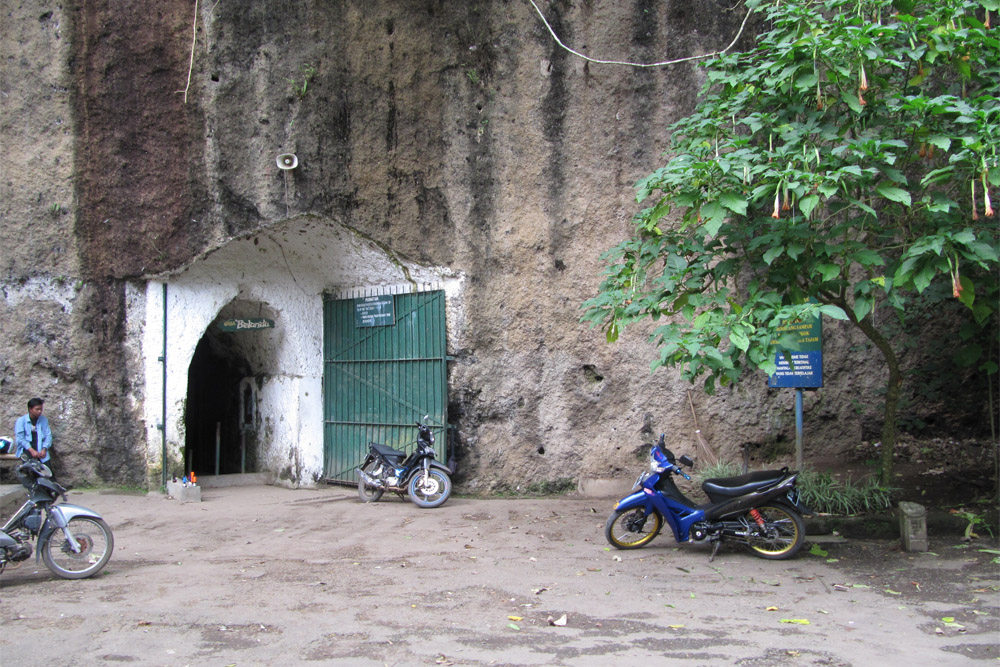 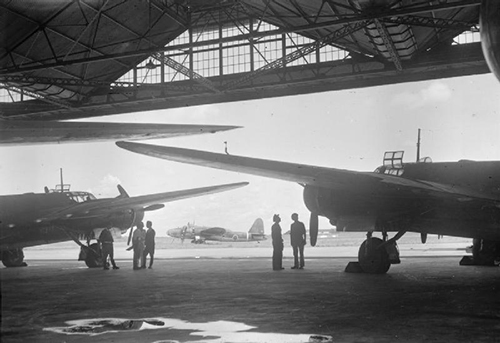 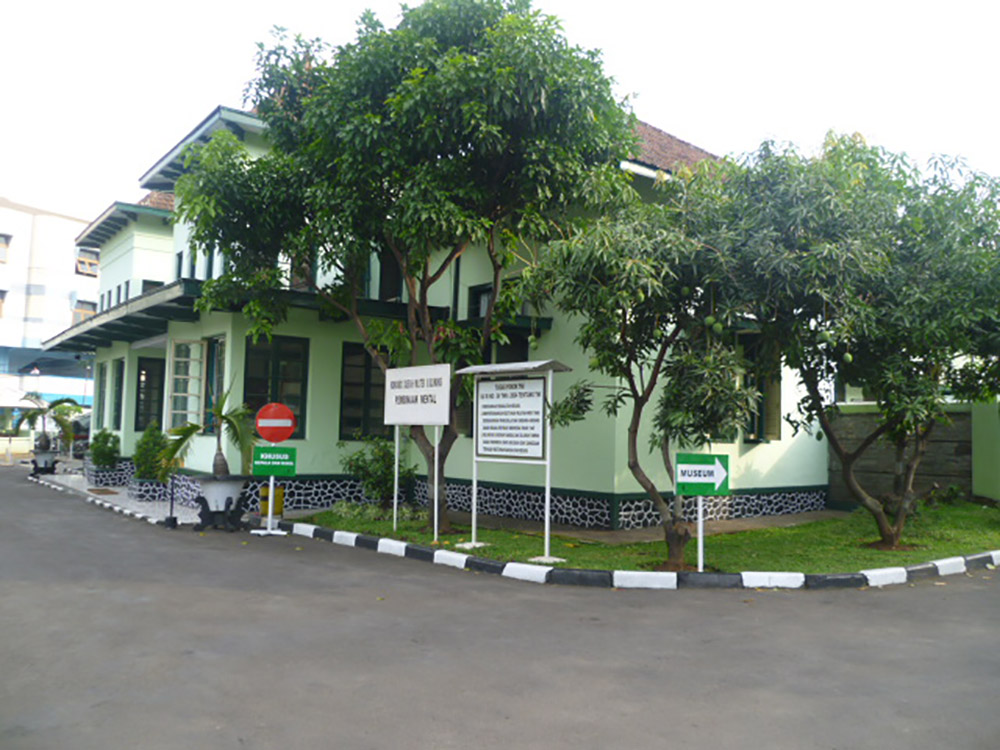