Before the war John Anstey worked in the tobacco industry. He was in the Terriorial Army since the 1930's - Somerset Light Infantryand - and called up at the beginning of the war. After attending Staff College he joined SOE where his administrative and organisational talents were recognized.
He served in North Africa, France and in South East Asia on planning clandestine mssions behind enemy lines.
After the war he continued his career in tobacco and joining the board of Imperial Tabacco.
After his retirement he became vice-chairman of the National Savings Committee in 1968. He also chaired several positons in universities. He was High Sheriff of Nottinghamshire in 1967, a Deputy Lieutenant from 1970.

Citation (general(:
"In recognition of gallant and distinguished services in the field."

Recommendation:
"Brigadier John ANSTEY joined Force 136 as my Deputy Commander in November 1944 just when the scale of operations was beginning to encrease rapidly. Only by his exceptional qualities of energy and leadership was it possible for the organisation to built up in such a way as to keep pace with the quickly increasing scope of its operations.
His previous experience of special operations was invaluable and enabled him to plan and organise simultaneously operational activities throughout the lenth and breadth of South East Asia Command and parts of China. The resulting successful resistance and intelligence activities spread over so wide an area were largely due to his successful concentration on the co-ordination of plans with the Commanders concerned, the selection of key personnel, the rapid development of an adequate supply organisation. During my frequent absences in U.K. and elsewhere he has acted as Commander with complete success, and essential factor if I was to carry out my necessary liason visits. Brigadier ANSTEY's indefatigable energy and constructive ability made itself felt throughout the organisation, and I strongly recommend him for the award of the C.B.E." 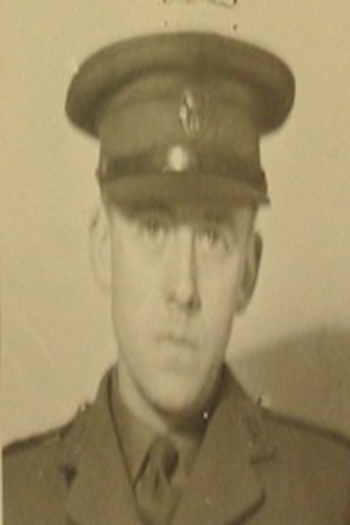