On 21 June 1944, the Lancaster ND973 KM-A departed from RAF basis Dunholme Lodge for a bombing raid on the synthetic oils plant in Wesseling, Germany. They were part of a group of 133 Lancasters and 6 mosquitos. The aircraft was shot down over the Netherlands by a German night fighter and crashed in the Dutch village Herkenbosch. All crew members died and were buried in the cemetery in Herkenbosch. In 1945, they reburied in Jonkerbos war cemetery in Nijmegen. In total 37 Lancasters crashed down during this raid, which was a great loss and damage to the factory was very small. 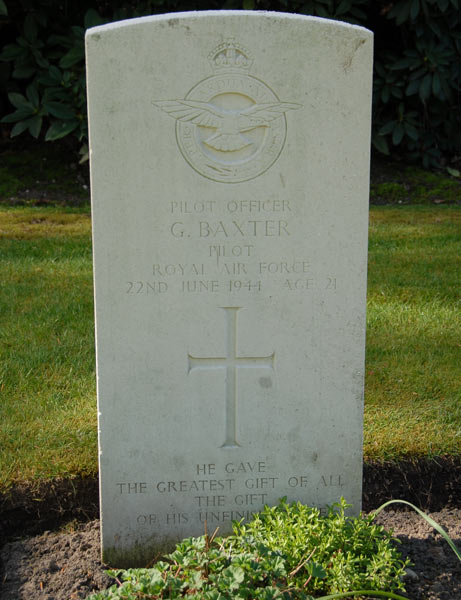 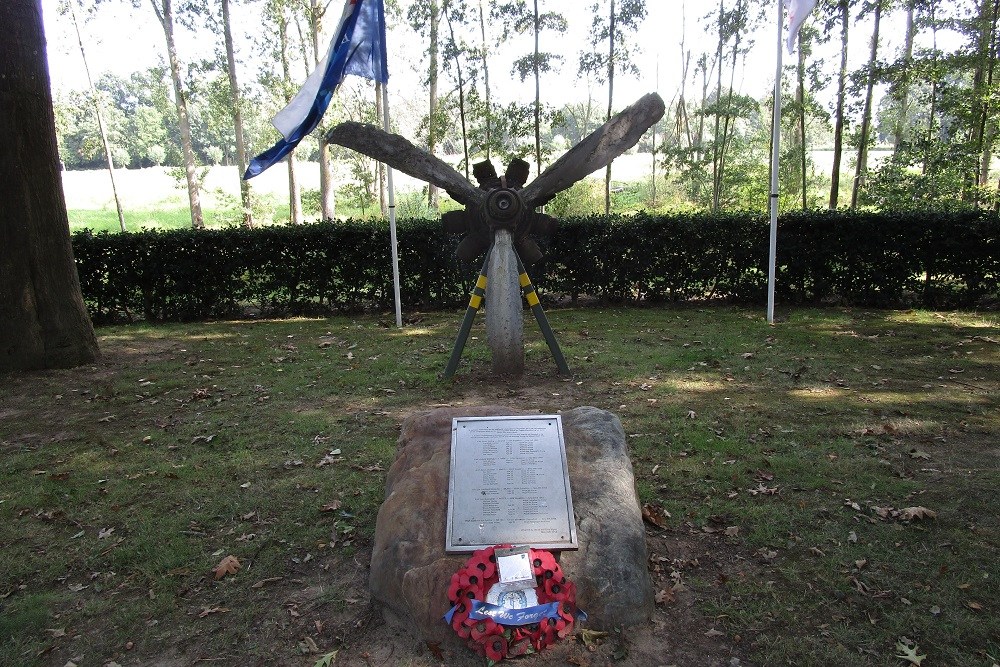