Citation:
"For extraordinary heroism in connection with military operations against an armed enemy while serving with Company G, 60th Infantry Regiment, 9th Infantry Division, in action against enemy forces on 14 June 1944, near Normandy, France. When his company had been held up of over an hour by extremely heavy machine gun fire from an enemy strongpoint, Staff Sergeant Alexander led his squad forward to attack the enemy position. As he moved ahead of his men across the fire-swept terrain, Staff Sergeant Alexander was seriously wounded, but nevertheless continued to lead his squad and direct their attack. He personally threw hand grenades into four enemy machine gun positions completely silencing the guns and inflicting numerous casualties on the enemy. Staff Sergeant Alexander's intrepid actions, personal bravery and zealous devotion to duty at the cost of his life, exemplify the highest traditions of the military forces of the United States and reflect great credit upon himself, the 9th Infantry Division, and the United States Army." 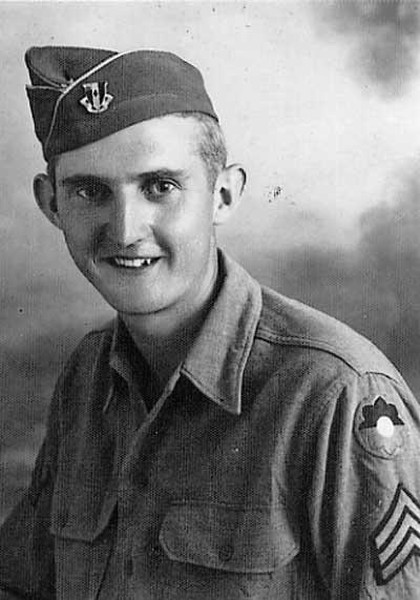