SS-Hauptsturmführer & notorious Gestapo head of Lyon. Directly responsible for the deaths of up to 4.342 people and deportation of 7.591 more. His department in Lyon arrested 14.311 people during the war. Barbie was sentenced to life imprisonment for crimes against humanity, and died in prison of leukemia four years later, at the age of 77.

For services in the occupied Netherlands.

Awarded by the Berlin based Führerhauptquartier.

For his campaign against the French Resistance, and the capture of resistance leader Moulin. 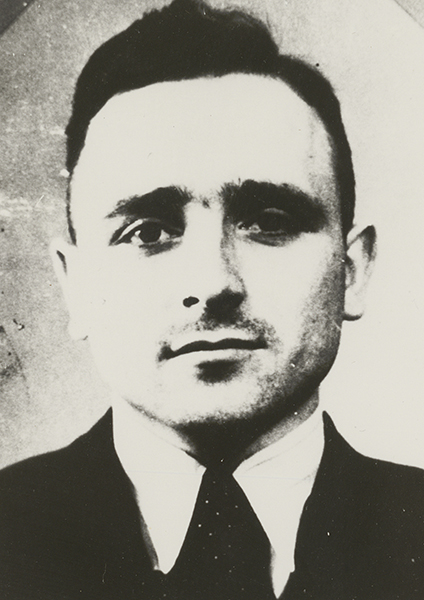 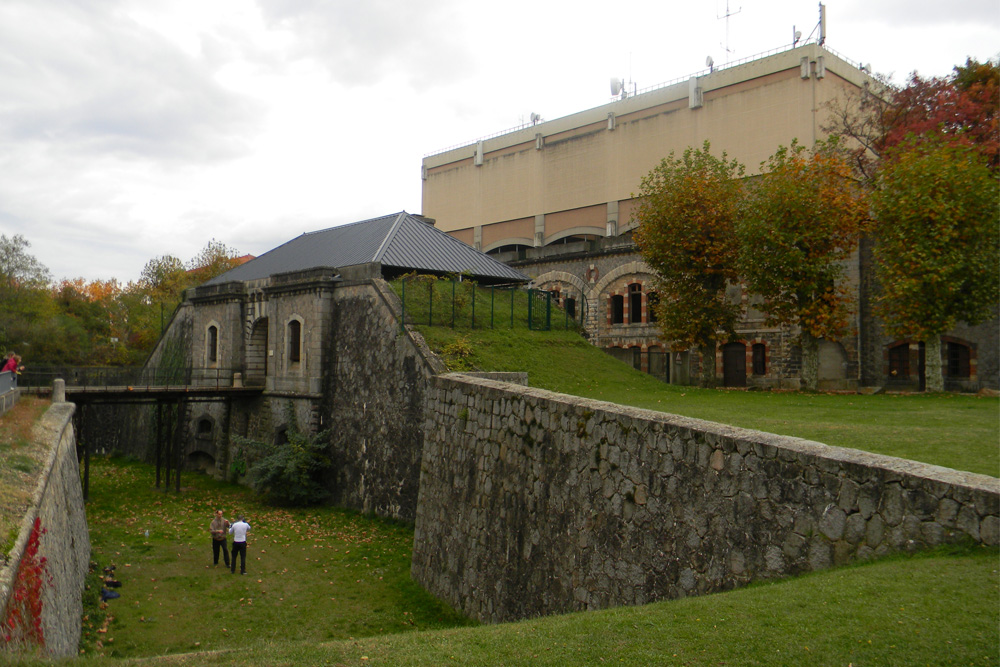 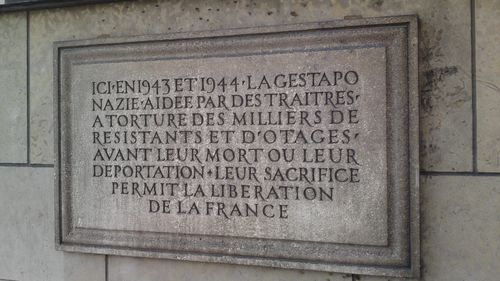 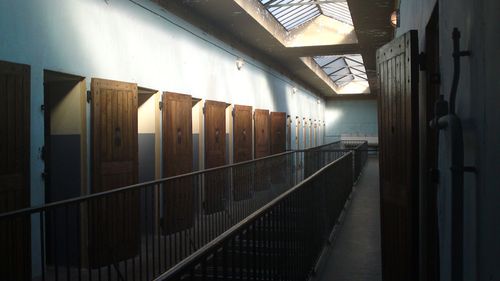 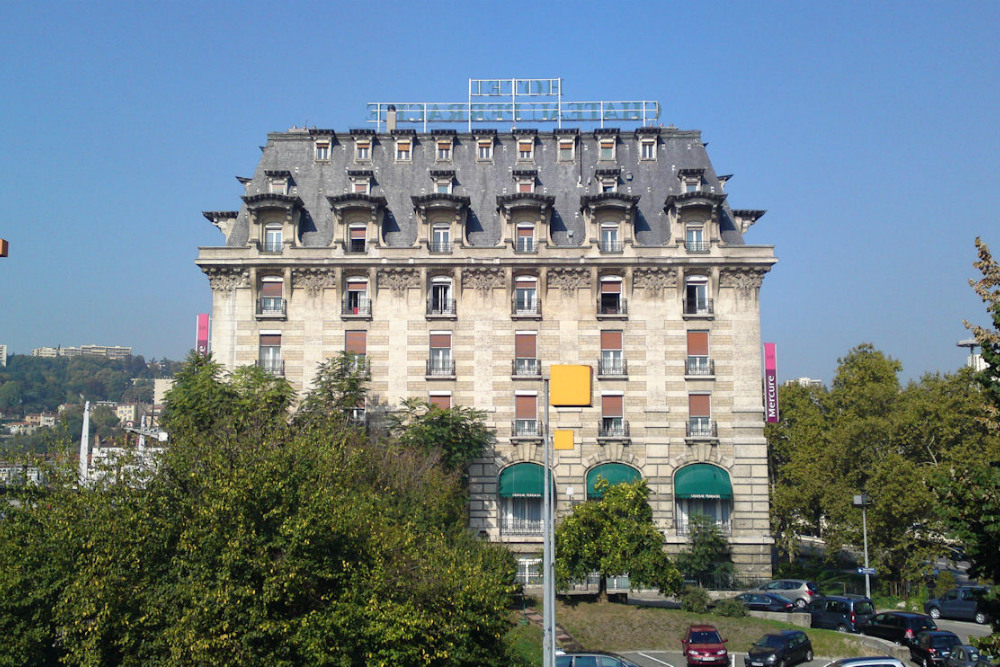