"Showed the greatest coolness during the attack on German position led by Major the Honourable A. F. Stanley, 1st Life Guards, on the 7th November, in support of the right flank of the 4th Guards Brigade, and again on the evening of that day"

"Near Ypres, on 13th May, 1915, after his Commanding Officer had been wounded, displayed conspicuous ability, coolness and resource in controlling the action of his regiment and rallying the men."

"Major General Sir Stewart Menzies, K.C.M.G., C.B., D.S.O., British Army, displayed exceptionally meritorious conduct in the performance of duties of great responsibility and of the highest operational importance from the early stage of the war until final victory over Germany and Japan. Entrusted with critical tasks, he discharged them in a manner which reflected extraordinary credit upon himself and upon his nation. His ready spirit of cooperation in his constant dealings with American leaders, coupled with rare qualities of foresight and initiative, was of direct and substantial benefit to the United States Army and constituted an outstanding contribution to Allied Victory." 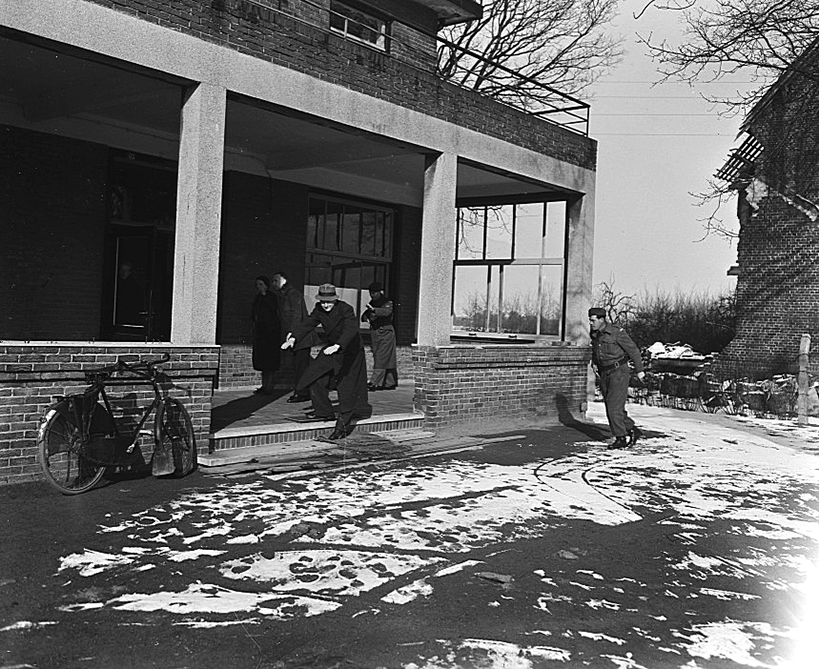